It seems as we’re getting closer to Sharp’s next big full-screen phone launch. Only a few weeks back we learnt the company was planning to introduce various new devices at the MWC of Barcelona in 2018. Now, Sharp has released an image that implies the arrive of another full-screen handset. You can check it out down below. 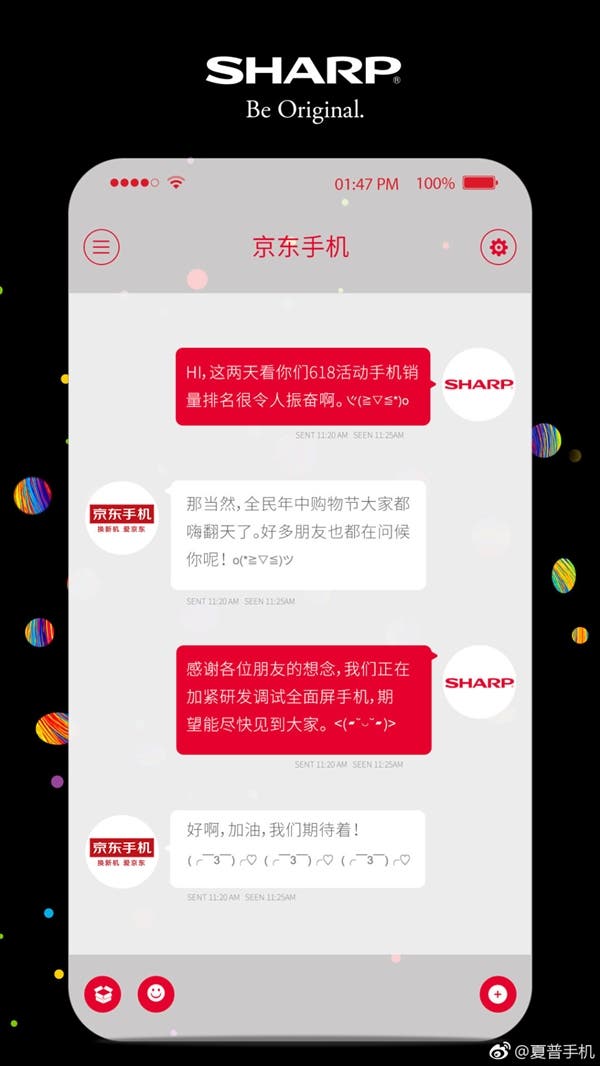 The image was posted on Weibo – the Chinese social media platform – from Sharp itself, in the same post they also tagged Jingdong – an e-commerce company headquartered in Beijing, probably meaning that’s where we’ll first see the new handset.

Back in May 24th, Luo Zhongsheng – Sharp Mobile’s CEO – said: “I told you to play a bet, before the end of December this year, all of you will have to replace the phone. So we already had an hint on what’s probably coming very soon. 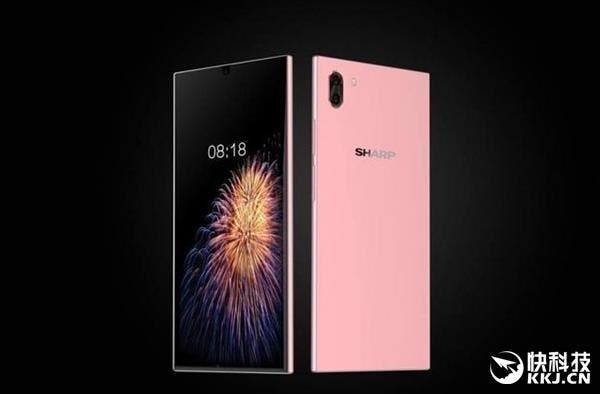 From all the info we gathered around, the next Sharp phone might come with the advanced fingerprint scanner built-in into the display that Apple didn’t manage to get on the iPhone X. That’s because all the leaked renders do not show a fingerprint sensor on the back of the device or anywhere else, for that matter. 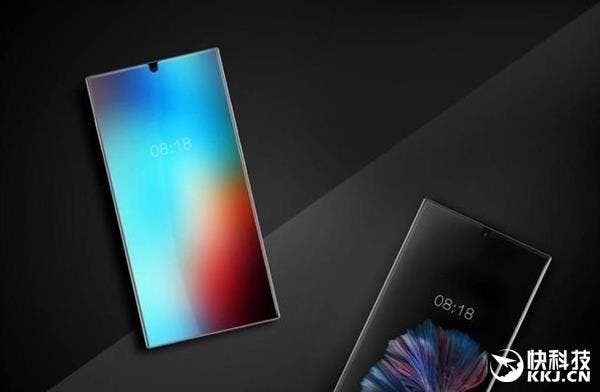 What do you guys think about these leaks? Would you be interested in getting a Sharp full-screen phone?

Next Video : Oukitel Mix 2 compared to Xiaomi Mi Mix 2 in terms of design