It seems that the Europeans will be lucky enough to enjoy some of Sharp’s latest smartphones – officially- in their countries, starting next year. President and CEO of Sharp Jeng-Wu Tai confirmed this at an event in Berlin at IFA 2017 and mentioned that the first Sharp smartphones for the European market would appear at the Mobile World Congress 2018 in Barcelona. 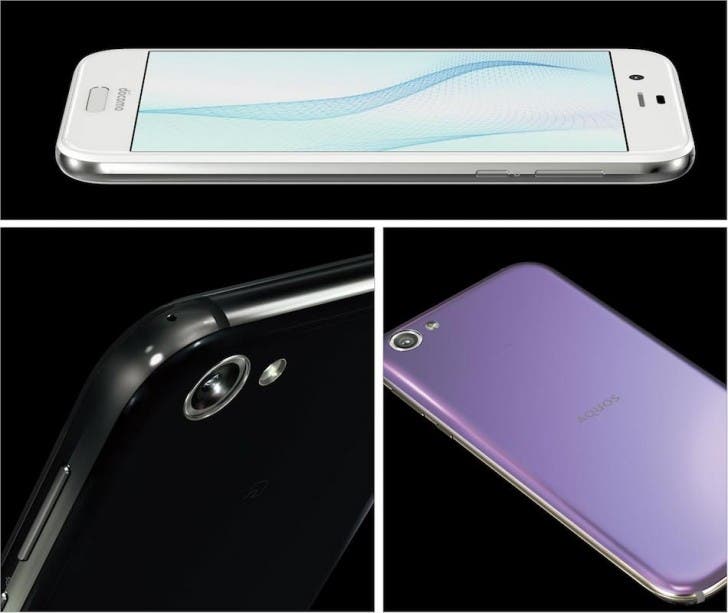 One of the models that Europeans are going to enjoy is the Aquos R flagship, equipped with a Snapdragon 835 chipset and 4 GB RAM with one 22.6 MP camera on the back with f/1.7 aperture and OIS. It’s – no doubt – a phone that confirms Sharp’s potential to compete with big players such as Samsung, LG, and Sony.

We just have to wait until next year to see if the flagship would arrive in Europe or the company is already working on another smartphone.

Next Mi Mix 2 front panel leaks, along with new info