Good news for all thos Asus fans out there, since the company’s CEO (Jerry Shen) has basically confirmed that we will be seeing ASUS’s new Zenfone 5 series of smartphones sometime in March 2018 at the earliest. 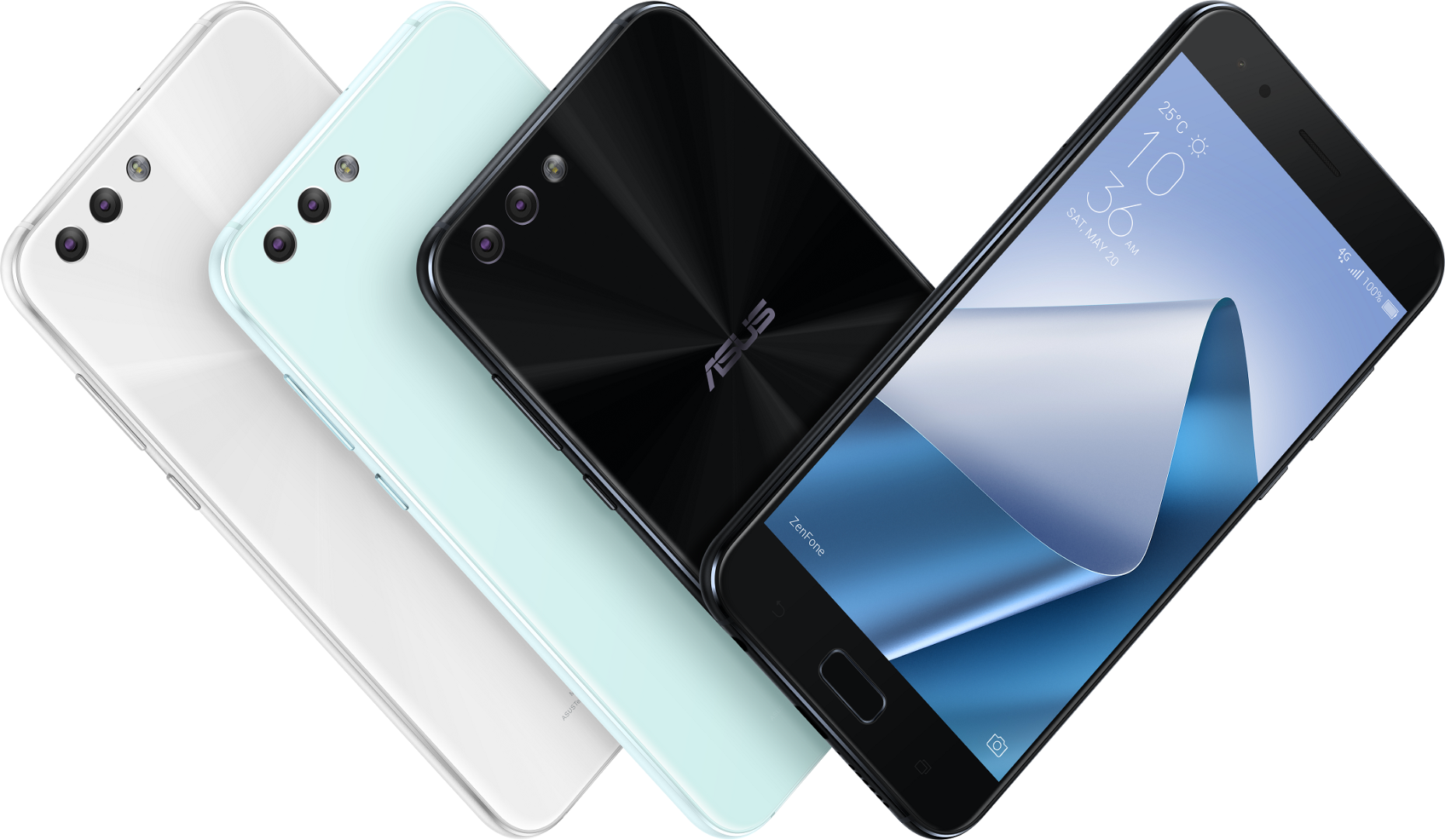 The company recently (last month) launched its current Zenfone 4 series of smartphones but this was made due to unforeseen problems with their production line (and a heavy restructuring procedure), as the phones were originally scheduled to be unveiled last Spring!

As you can possibly understand, Jerry Shen (Asus CEO) did not give any details on what consumers could expect with the new generation of Zenfone smartphones but it looks like the company will continue to focus on the mid-range and entry-level markets as it has been over the past few years.

Previous Xiaomi sells over a million phones in just 48 hours, during Indian event

Next AllCall have confirmed the release of the AllCall W1 smartwatch