While other phone makers have been quick to adopt a full-screen design, news of an Oppo with the feature has been slow, well that is until today.

According to new information learned today, Oppo is working on a new flagship Android phone which will launch sometime in November this year.

This new phone has shown up in benchmarks with the codename “Mix” but is not yet confirmed if the phone will officially be called the Oppo Mix or something else. What we do know though is that the Oppo Mix won’t be part of the Oppo Find range, sorry it won’t be the Find 9, but instead will be the first phone of a new line of flagship devices. 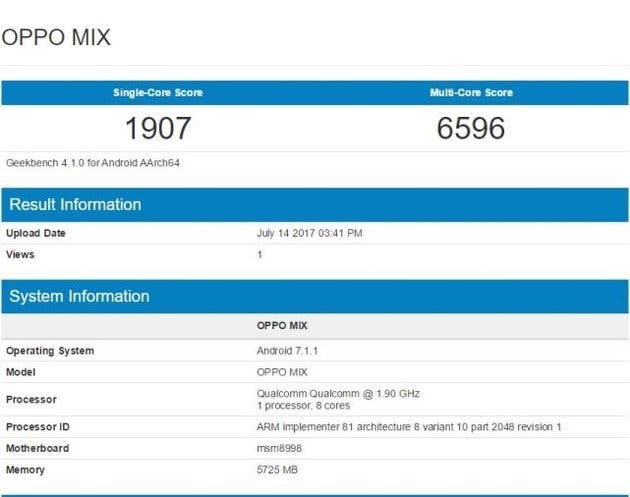 From leaked benchmarks, the Oppo Mix is seen to use a Snapdragon 835 chipset, have 6GB RAM and run Android 7.1.1 while sources close to the project have suggested that Oppo will use an AMOLED display sourced from Samsung for the handset. 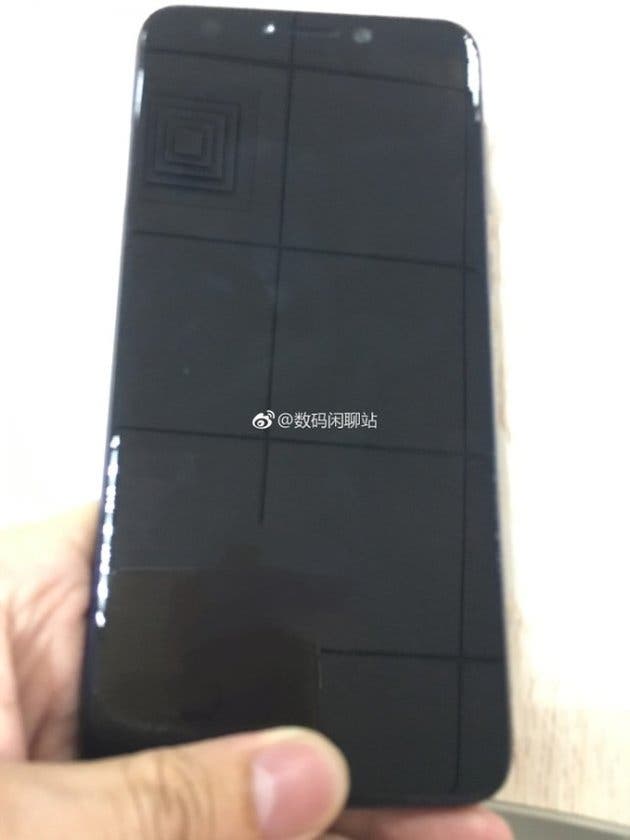 Other impressive features for the Oppo Mix will be an updated version of Oppo’s fast VOOC battery charging technology and a stunning 5 x lossless optical zoom on the rear cameras.

We’ll be watching out for more news of the Oppo Mix so keep an eye for any updates.

Next Nokia 9 Display panel dazzles in a new render; could feature 5.5" display