Recent rumors suggest that the Huawei Mate 10 brand will encompass as many as four different variants. Two of those – seemingly being the base Mate 10 and the Mate 10 Plus, a pair of devices that just got their CCC (China Compulsory Certification). 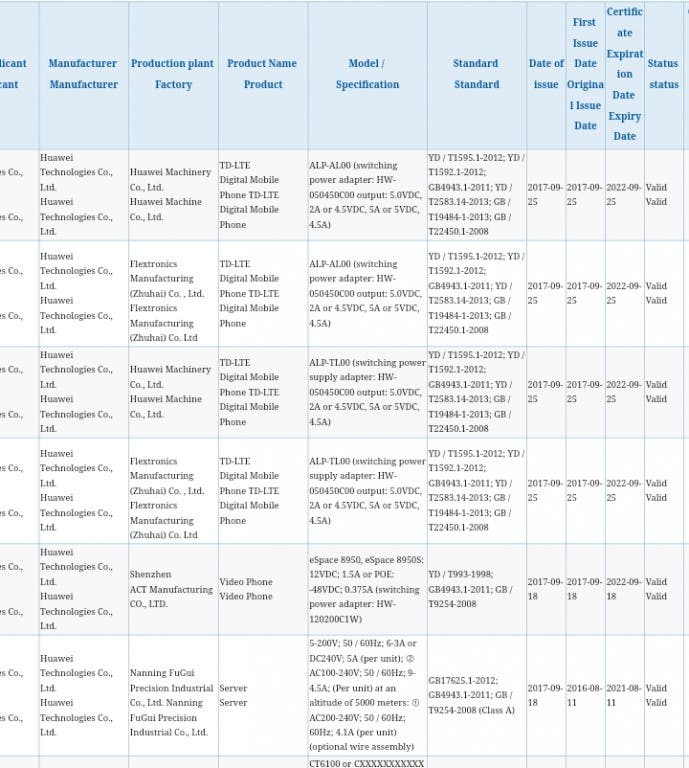 As it happens in such cases, we got to see some of their charging modes and according to their listing, the phones top out at 4.5V at 5A or 5V at 4.5A, either way that’s 22.5 W of power. 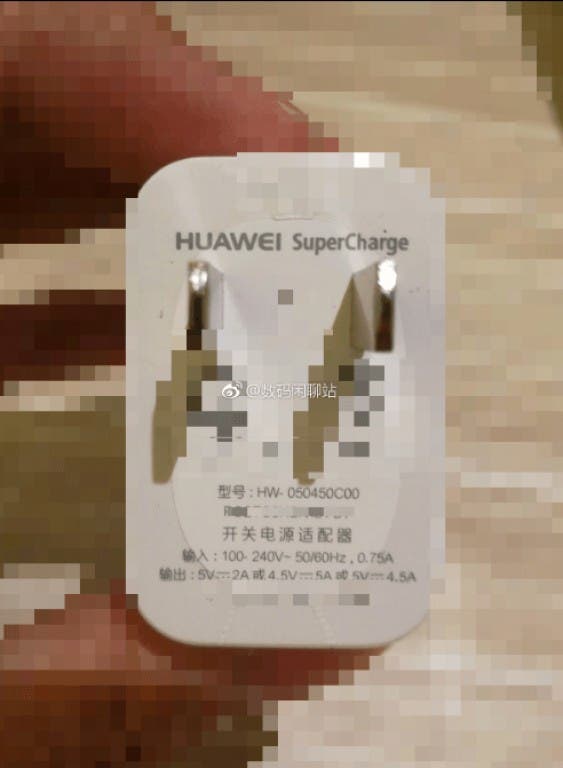 This matches Huawei’s SuperCharge as we saw it on the Mate 9 and more recently the P10. The two Mate 10 versions have model numbers ALP-Al00 and ALP-TL00. Those do not yet show up on TENAA, but that’s a mandatory step before the October 16 unveiling.