ZTE (and Nubia) are working hard during the past weeks and it shows, as a new Nubia smartphone seems to be in the works an a recent press invite that was sent out for an October 12 unveiling, confirms it. 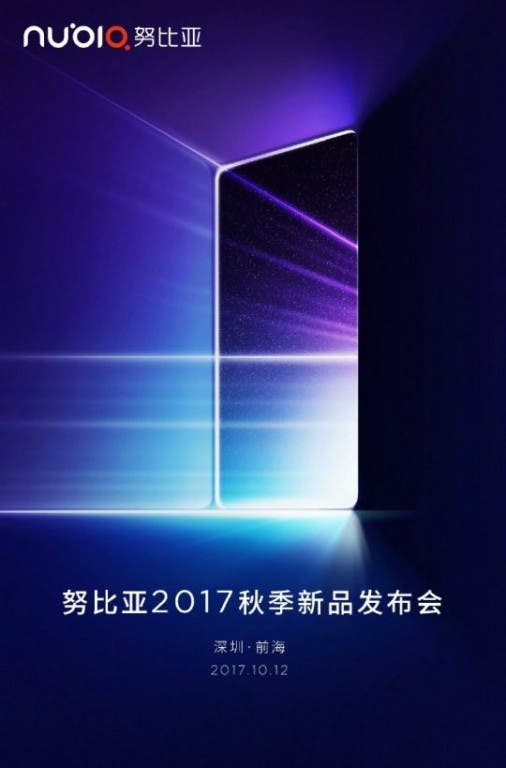 Unfortunately we have no idea just what will be unveiled on that day, as the invite does not say – it merely shows a glowing rectangle of light. If this is a bezel-less device, then the NX589J linked above is not it. That one very much has bezels.

But there was another device too, NX595J, which was slated to have a larger screen and smaller bezels (though this particular leak is rather iffy). Whatever the model number, an upgrade on the nubia Z17 seems to be in order.

It’s interesting that this new ZTE nubia will drop between the Pixel 2 (October 4) and the Huawei Mate 10 (October 16). Those two are heavy hitters and ZTE needs a real attention-grabber if it wants to compete.

Previous Coupon storm on Geekbuying is bringing savings up to 20 %