More than five months after Samsung unveiled the Galaxy S8 & S8 Plus with infinity display, the firm has now announced the availability of both devices in rose pink color variant in the European markets.

While Samsung hasn’t’ revealed when and which other markets will be getting the rose pink color variant, it has announced both Rose Pink Galaxy S8 & S8+ will be available in the Netherlands and other European markets starting from early October at €799 and €899 in that order.

The latest rose pink release increases the color options available in the Netherlands to 4 including the existing Midnight Black, Orchid Gray and Arctic Silver colors.

Color variation aside, designs and internal configuration of the smartphones remains the same and that include a 5.8-inch and 6.2-inch Super AMOLED displays, Exynos 8895 processor, 12-megapixel rear camera,8-megapixel front camera, 3,000 mAh and 3,500 mAh batteries in that order. 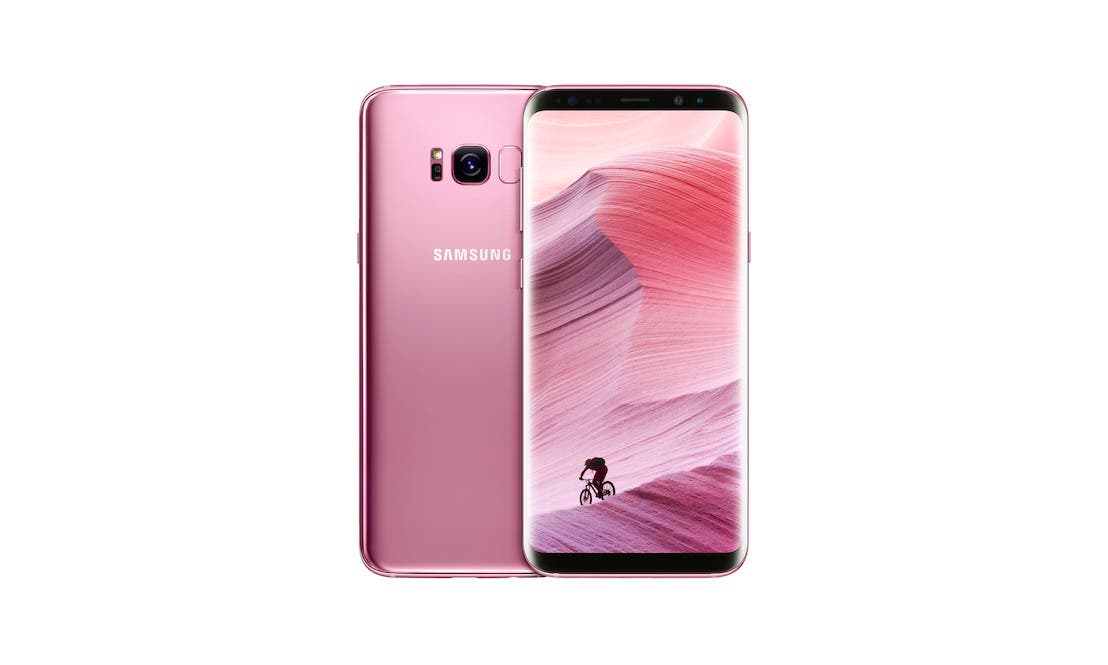 The star of the Galaxy S8 & S8+ is the bezel free display which spans the full length and breadth of the device with curved edges that Samsung is touting as “Infinity Display” and has even marked Samsung’s decision to relocate the signatory physical home button from the front of the device to its rear.

Next Xiaomi prepares for IPO, currently valued at $69 billion!