Well here they are guys, both of them look exactly as we told you about during the past couple of months, don’t you agree?

As you already knew, the two phones mostly differ in screen size – the Galaxy S8 has a 5.8” screen, the Galaxy S8+ is at 6.2”. Both are Super AMOLEDs with an extra wide aspect ratio of 18.5:9, they have the same resolution too (1,440 x 2,960px) and rounded corners of the screen. They are both equipped with an octa-core Snapdragon 835 chipset clocked at 2.35GHz but there will be a special version equipped with an Exynos 8895 chip also clocked at 2.35GHz that will be released in specific markets. Both versions are offering 4GB of RAM while there is 64GB of storage onboard which is expandable via a microSD slot. 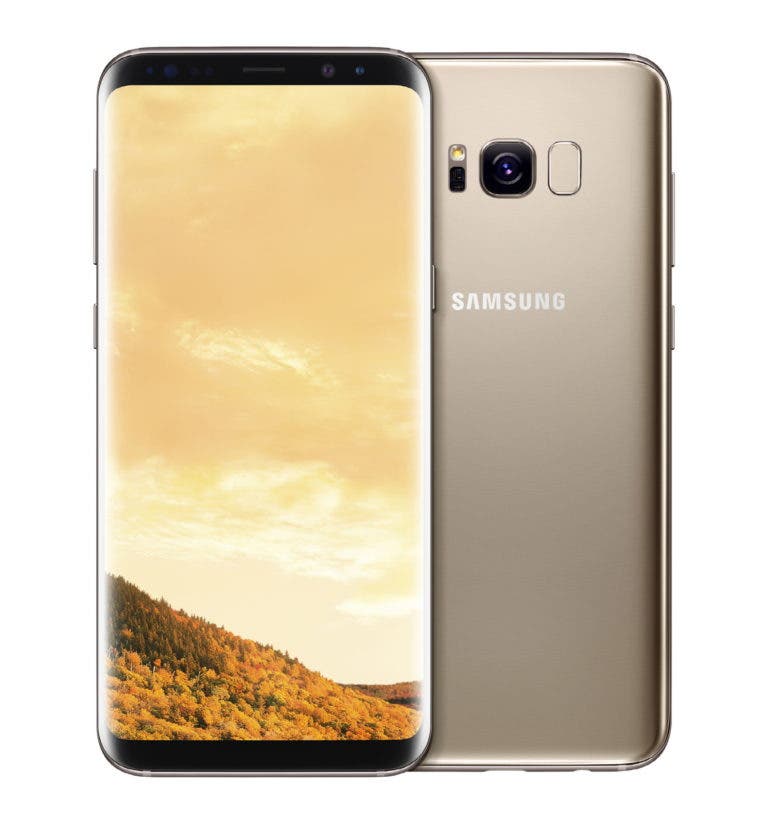 One new addition to their capabilities is called Bixby, and we’re talking about Samsung’s new personal assistant. Bixby has three jobs, the first of which is to answer voice queries from the user, it can see the world around it too and finally it can use image recognition to spot landmarks and find products on Amazon! Currently it has limited features (it’s on beta) but soon it will be more… talkative I guess. 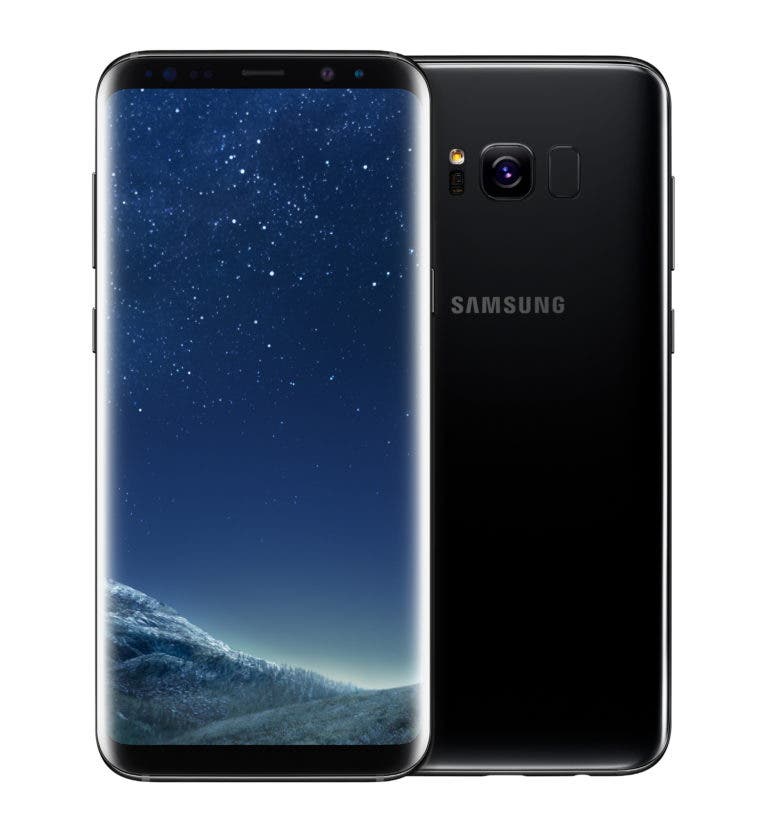 Both phones come with impressive imaging features. They use the 12MP Dual Pixel sensor from the S7 but with improved software – it enables it to capture multiple exposures to raise image quality. According to Samsung it’s called Multiframe Processing and it sounds a lot like Google’s HDR+. There’s also an 8MP sensor in front with autofocus (and clever face detection). 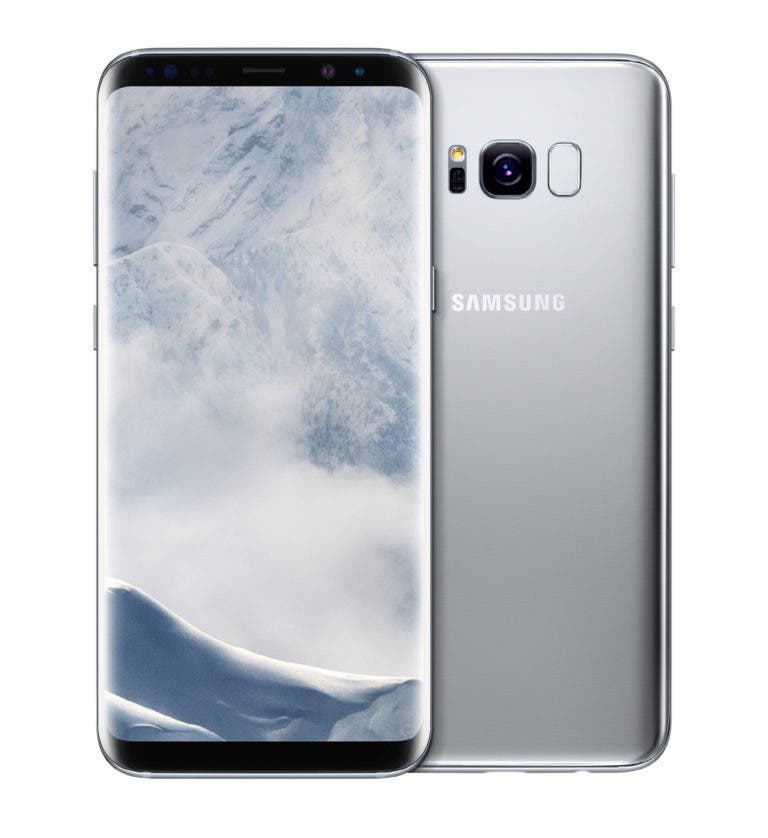 Both phones are also equipped with 1 gigabit LTE support, thanks to the Snapdragon 835 and Exynos 8895 chipsets, along with impressive memory variants as we mentioned before. Most of the world will get 4GB of RAM and 64GB storage, but China and Korea (for starters) will get 6GB/128GB variants instead (with Exynos SoC’s), all of them with UFS/microSD hybrid card slot support. The only significant difference between the two phones (apart from their display size) is their battery capacity. The S8 packs a 3,000mAh battery, while the bigger Galaxy S8+ comes with a 3,500mAh pack, both of them however support Samsung’s Adaptive Fast Charging, along with fast wireless charging! 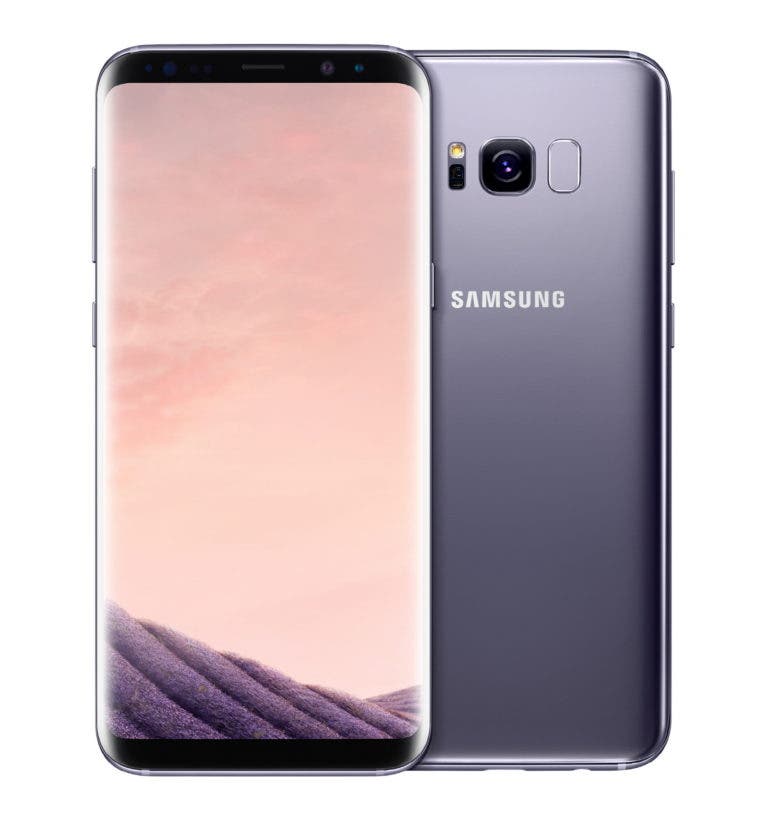 As you already know, the two Korean flagships are also IP68 certified, which means they are able to endure water, humidity, and complete submersion to liquids. They’re also quite durable since they both have Gorilla Glass 5 protection.

If you care about their pricing details, we have some info on these as well: The S8 will cost $750, while the S8+ will be priced at $850. Both the Galaxy S8 and S8 Plus will be up for pre-order as from tomorrow, March 30 while they will be officially released in the US/Europe on April 21. The Samsung Galaxy S8 and S8+ will launch in Midnight Black, Orchid Gray, Arctic Silver, Coral Blue and Maple Gold color variants.  Note that with each pre-order you will also get a a free Gear VR headset with a controller and a set of games, which is cool if you ask me.