Xiaomi have already shown their support for launching phones in various colour options, now leaks suggest the next-gem Xiaomi Mi Pad 3 will get colour choices too.

In the next couple of weeks we could see the release of the Xiaomi Mi6, a flagship phone with dual cameras, plus the launch of an all new Xiaomi Mi Pad tablet.

While we don’t really need to use much imagination to figure out what these Xiaomi tablets will look like, it is good to see these leaks that show 4 possible colour choices for the slate. 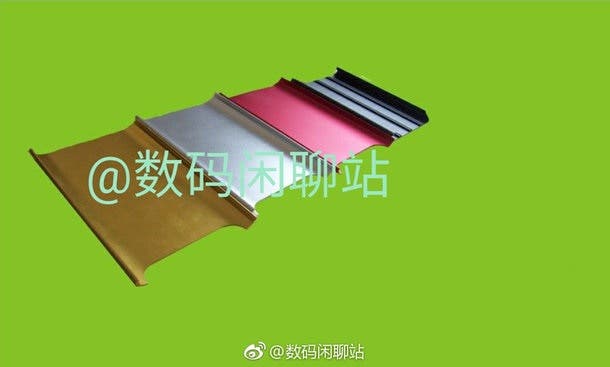 The leaked image shows that Xiaomi could offer the new Mi Pad 3 in Gold, Silver, Pink/Red and Black.

The Pro version of the tablet could have a large 9.7-inch display, quad-core Intel Atom chipset, 4GB RAM, upto 128GB internal memory and Windows 10. Pricing for the Mi Pad Pro could range from 1699 Yuan to 1999 Yuan.

Previous Meizu Rumoured To Be Working On A Tablet