Rumours of a possible Meizu tablet have reignited again, but is it really likely to happen?

Rumours of a Meizu tablet tend to flare up now and then and for years fans have been hopeful that a tablet with Meizu’s design signatures and Flyme OS might one day become a reality.

As we all know, the rumours (so far) have remained rumours, but this year might be the best chance of a Meizu tablet launching so far! 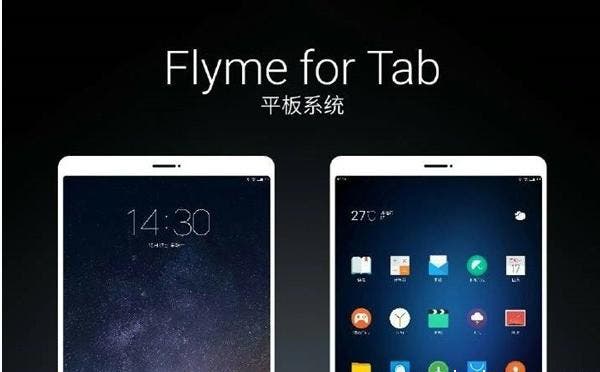 Sources in China state that a Meizu tablet is in the works and it comes with a pocketable 7.9-inch display with impressive 2K resolution. The tablet also has a 16 mega-pixel main camera, and while a video chat camera on the front is 8 mega-pixels.

Pricing for the rumoured device is around 1699 Yuan which should be inline with the upcoming Xiaomi Mi Pad 3 that will launch with either Android or Windows operating systems.

Next Leaked: Xiaomi Mi Pad 3 To Come in 4 Colours