Over the past few months there have been conflicting leaks surrounding the Huawei Mate 10, or to be more accurate where the fingerprint scanner will be located on the phone.

After Apple launched the iPhone X we soon found out that Huawei wouldn’t be using a Face ID security function this time around, but leaks conflicted showing the scanner on the chin and now on the rear. 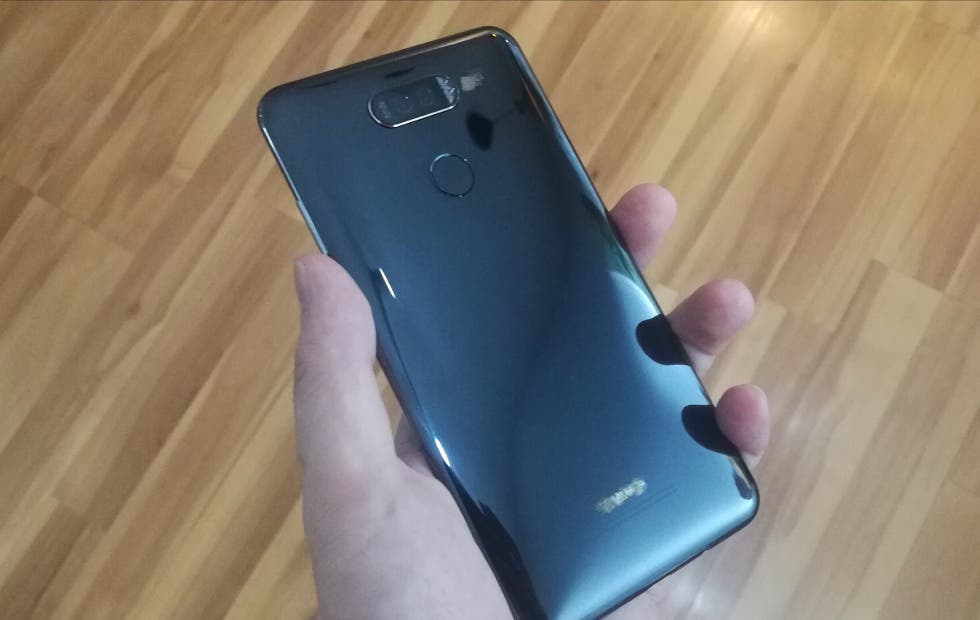 What we can take from this is that Huawei has likely gone the full-screen route for its new phone and that there will be minimal bezel up front meaning the fingerprint scanner has had to be moved to the back, just as Xiaomi did with the Mix 2. 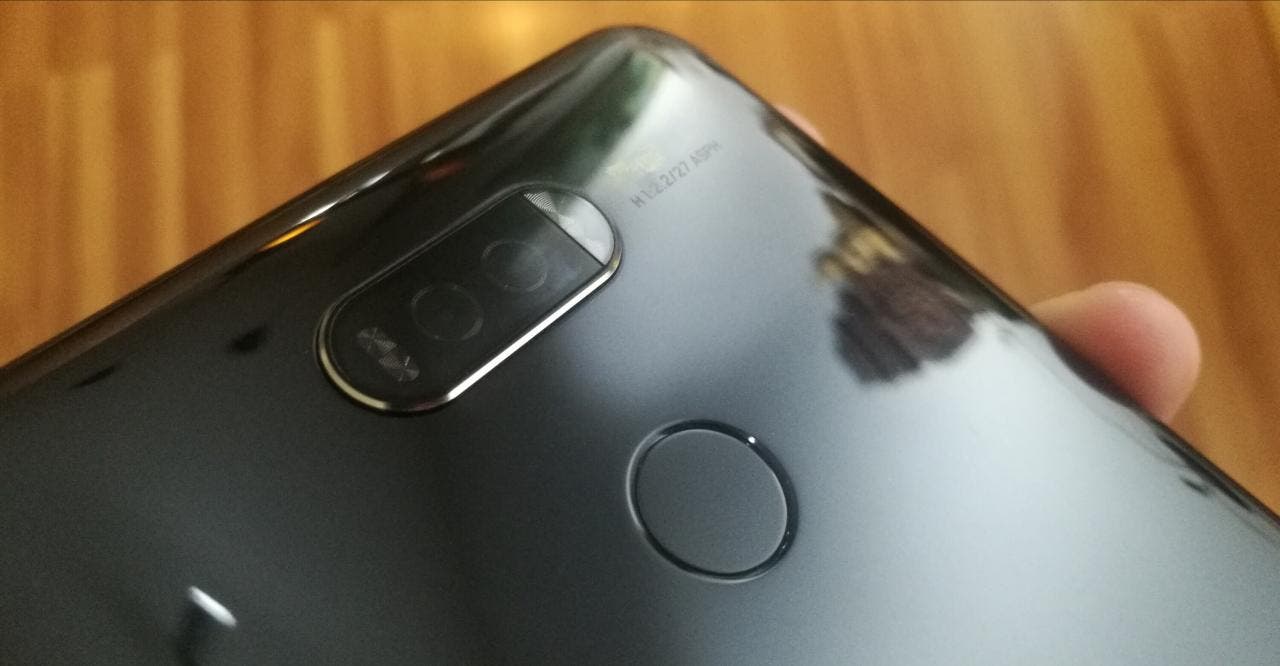 In addition to the ‘confirmation’ of a rear fingerprint scanner, we also get to see the location of the dual rear cameras on the phone too, located in the top centre in an oval arrangement. 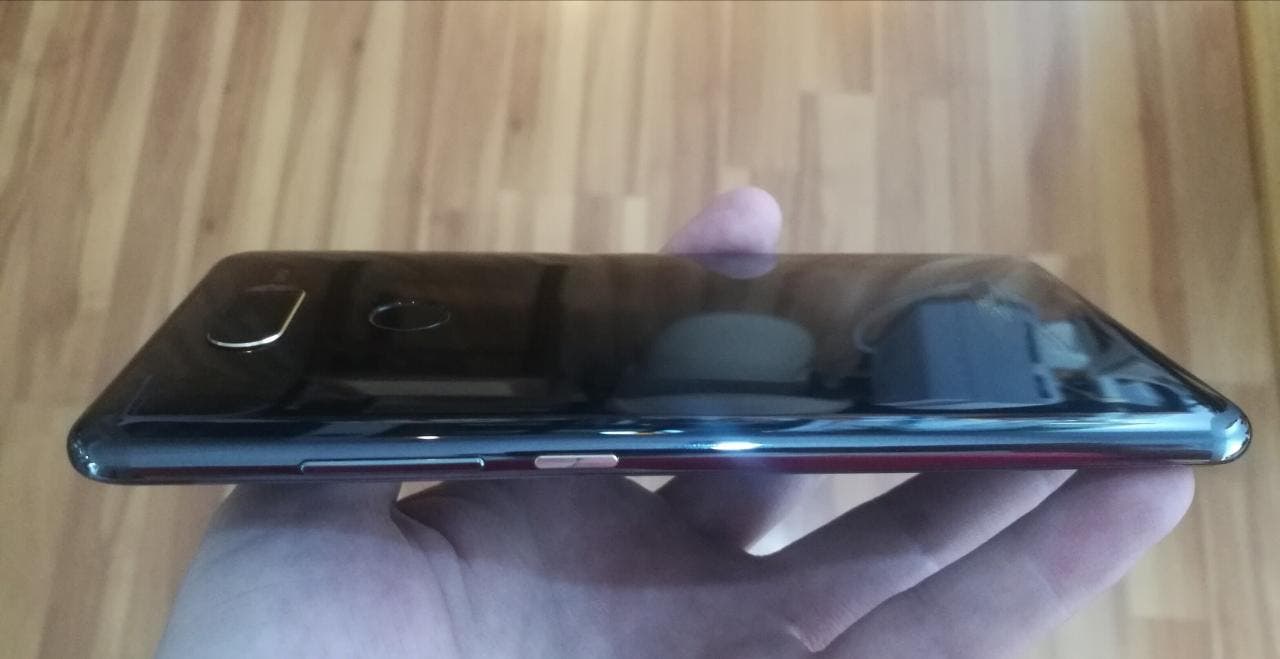 So all is solved surrounding the Huawei Mate 10 right? Well no not really. This phone could simply be a variant of the Huawei Mate 10, and at the actual launch, we might meet more than one Mate 10 model which would account for the leak discrepancies which brings us on to this second lot of leaks. 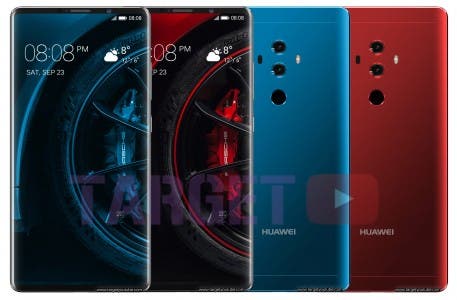 These are apparent renders of another Huawei Mate 10 model that again has a rear fingerprint scanner but this time around a different dual camera arrangement. 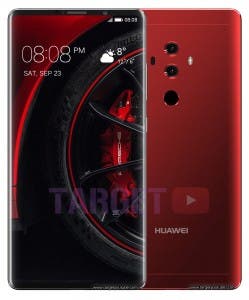 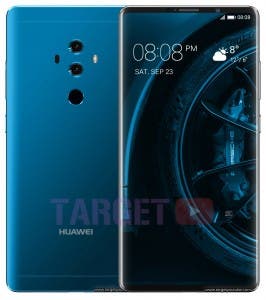 The Pro version of the phone is also though to get dual Leica cameras with dual F1.6 aperture lens, a feature that we’re very interested in testing!

Up to 4 versions of the Huawei Mate 10 are thought to be headed for stores in the next few months including a base model, plus model and lite version.

Next No This Is NOT The First Meizu MX7 Picture