A photo claiming to be the first image of the Meizu MX7 is doing the rounds today, and it’s clearly a fake.

Meizu fans are a fun bunch, they love the brand so much that they stick with the company through thick and thin. They remain loyal even when the company insists on launching new phones one after the other with very little upgrade (Blue Charm), and they even stick by when models are dropped and software updates don’t arrive even after just a few months on the market (MX4 Pro).

But what really makes them great is the fact that when they know that their brand isn’t quite getting things right they’ll go out and try and help them along with their own leaks, renders and teaser.

The latest is the above photo that is clearly inspired by the rumours that Meizu intends to release a bezel-less handset in the near future. In fact, two borderless phones are expected from Meizu but this photo claims to be of the Meizu MX7.

We’d love this to be real, but what we have here is a Samsung with a poorly photoshopped Flyme home screen added over the top. Come on guys make a bit of an effort! 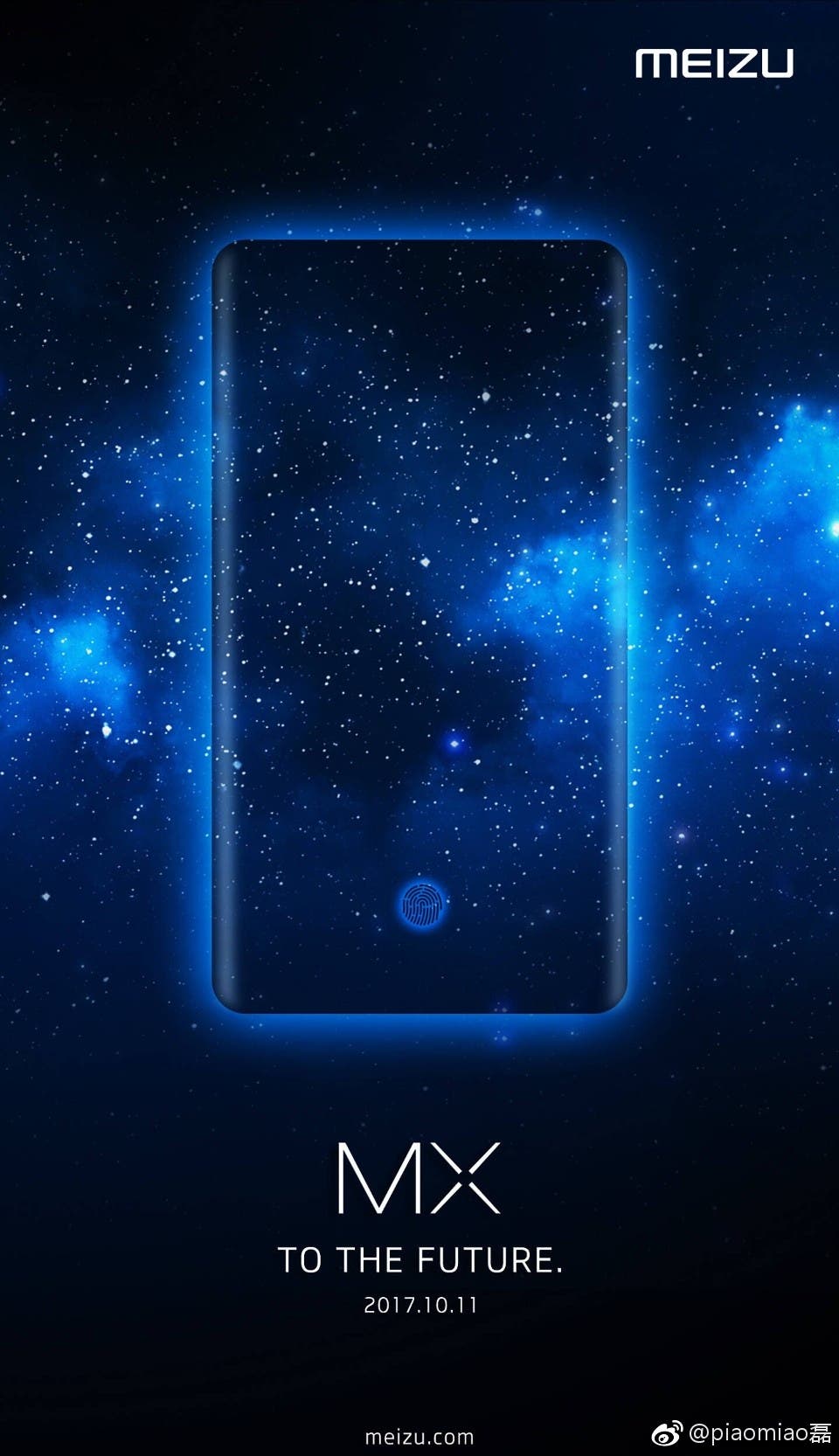 While the image might not be real there are a few rumours about the Meizu MX7’s specs that might be more believable:

Next Bluboo S8 review: a pleasant surprise at an affordable price!