Chinese tech giant Xiaomi have accustomed us to expect a new Redmi or Redmi Note device in the last quarter of the year. This time it won’t be any different as we hear more rumors floating about the upcoming Redmi Note 5, the successful of the best selling Note 4. Based on the rumors, an Indian online publication also created some renders of the device; let’s have a quick look. 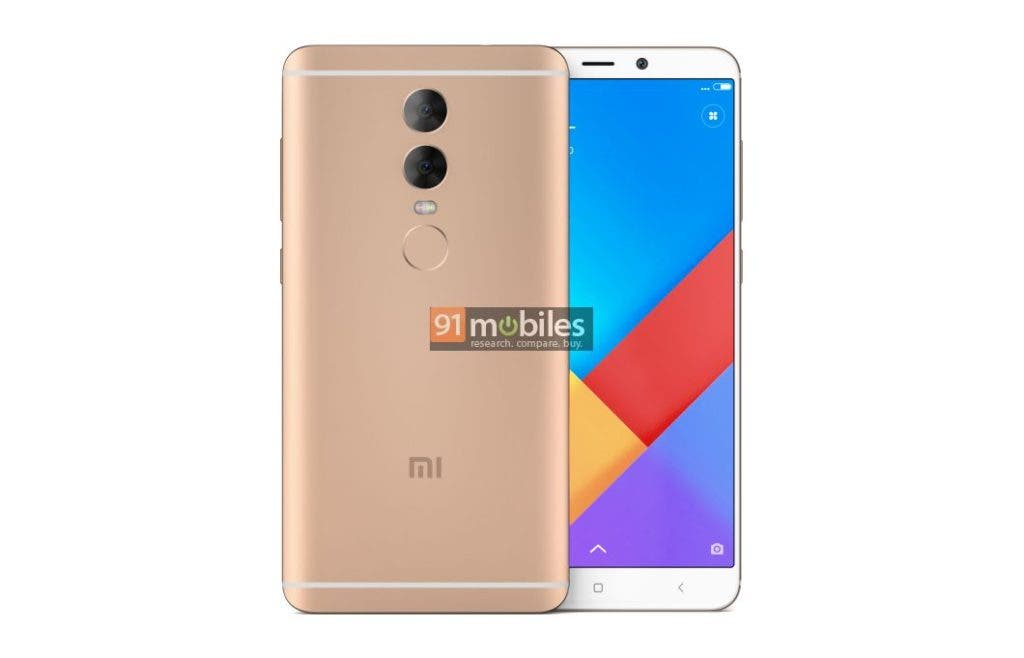 As you can see in the first image, the Xiaomi Redmi Note 5 is expected to feature a dual camera setup on the back, finally getting in line with most of the handsets coming out in this period. The Note 5 will allegedly sport the same metal body and all the features we love about the previous phones, such as the 3.5mm audio jack, IR blaster, a 5.5-inch FHD display and an USB Type-C port.

In other photos, Xiaomi’s upcoming handset is shown with slimmer than usual top and bottom bezels as well, always based on rumors. If that were to be confirmed then we might be looking at another killing device for the price.

The rest of the specs are a bit of a shot in the dark, but we do expect the Redmi Note 5 to feature at least 3GB or 4GB of RAM and hopefully a Snapdragon 660 chipset or a cheaper MediaTek Helio P25. Battery capacity shouldn’t go below 4000mAh and it should run Android 7.1 Nougat out of the box.

What do you guys think about these renders? And what are you expecting to find on the Xiaomi Redmi Note 5? Let us know down below!

Next Grab those Samsung Gear IconX for 49,99$ now!