The Huawei Honor 9 was unveiled in June in China and saw the light of day in European countries soon after. Now, Huawei has announced that the Honor 9 will be launched in India on the 5th of October. Honor India teased fans with the #ExploreWithHonor hashtag last week.

The confirmation comes via Twitter as well as the official Youtube channel of Honor India. Resembling the Xiaomi Mi6 in the design department, the Honor 9 smartphone sports a 5.15-inch display with a Full HD resolution of 1920 x 1080 pixels. Under the hood lies the Kirin 960 chipset coupled, Huawei’s in-house processor. The Honor 9 comes in two RAM variants, 4GB and 6GB, coupled with 64GB and 128GB onboard storage. On the back lies a dual camera setup with 12MP and 20MP sensors coupled with a dual LED flash. On the front lies an 8MP snapper. The smartphone is fueled by a 3200mAh battery and runs Android Nougat 7.0 with EMUI on top. 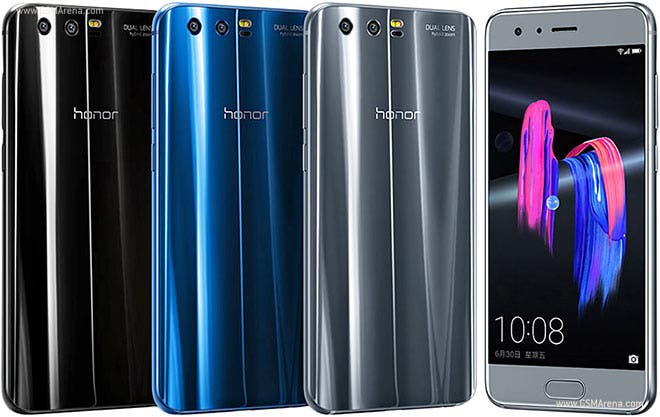 The Huawei Honor 9 is available in a variety of colors, Glacier Grey, Sapphire Blue, Midnight Black, Gold, Blue Bird and Robin Egg Blue. The Honor 9 is expected to sport a price tag of 35,000 INR. The launch event will take place on the 5th of October at Taj Exotica in Goa starting 11 AM.

Next Huawei Mate 10 European pricing leaks and it hurts!