We expect to see the Huawei Mate 10/Mate 10 Pro flagship model on October 16, during a special event held by the Chinese company in Munich, Germany. During the event Huawei plans to emphasize on the powerful Kirin 970 chipset that will be powering the device, boasting impressive AI capabilities. 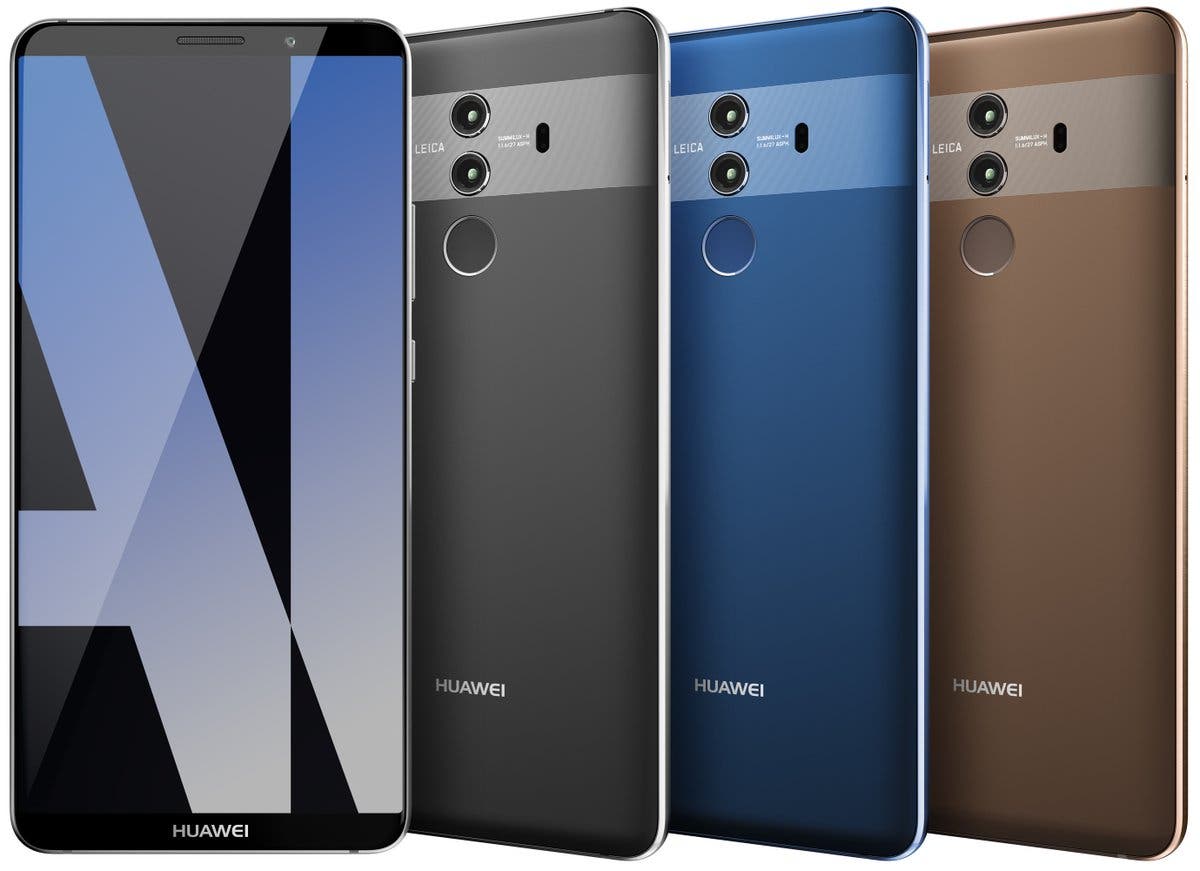 However a couple of minutes ago, the rumored price of the device in Europe has appeared seemingly and – trust me- it’s not good. Well known leakster Roland Quandt mentioned earlier that:

Pricing looks the same as if Apple had decided it if you ask me and if Huawei wants to ask for such amount of money (approximately 1099$), then they’d better deliver! As you may already know, the Chinese company is expected to launch at least two (or three) different Mate 10 versions – they may be called Mate 10 and Mate 10 Lite, or Mate 10 Pro and Mate 10.

What do you think of its – rumored- price? Buying or not?

Next Get the Elephone S8 with 6" QHD Screen on AliExpress - Promotion Ending Today!