“Leica” branded phone spotted in Tenaa but we wonder if Leica knows anything about it?

Huawei and Leica have forged a successful partnership over the past few years. Huawei has used the Leica name to boost sales in its phones and Leica has helped Huawei to improve camera performance in its top end offerings. 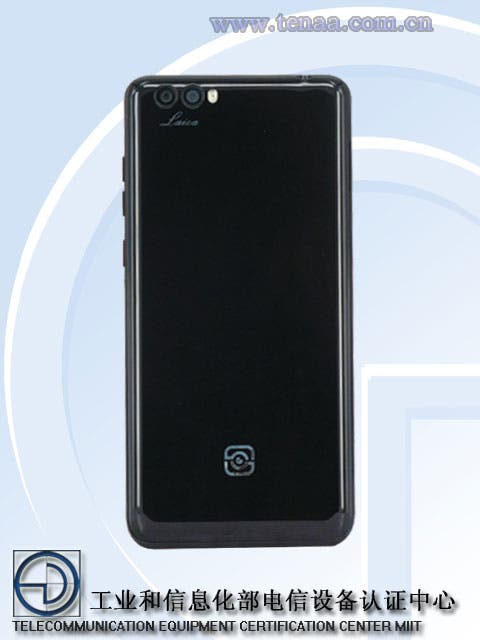 It’s been a winning combination both abroad and in China, and other brands have started to notice but not in a good way.

In an ideal world, we would hope to see other phone makers team up with high-end cameras makers to boost performance, but this hasn’t happened yet, what has happened though is a knock-off Leica phone instead! 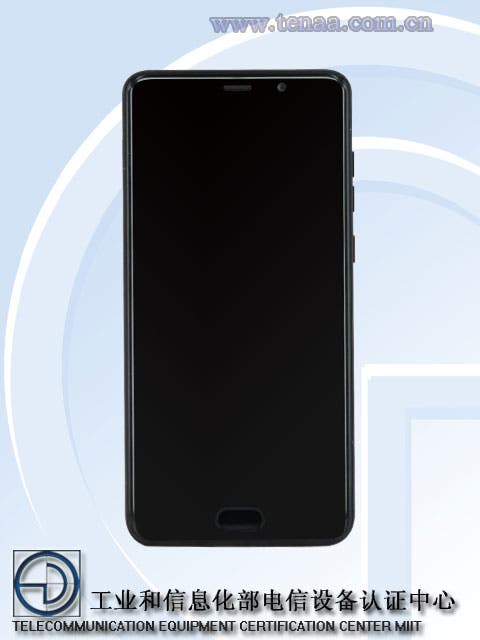 While browsing through the latest device to receive official TENAA approval, we came across a smartphone branded as Leica, in fact, the Leica name is written on the rear of the phone beneath the dual camera module.

According to the TENAA information, the phone is manufactured by Leica Electronic (Shenzhen) Co. LTD which isn’t the same Leica we know and love for their stunning cameras, nor the Leica that works with Huawei.

According to the TENAA listing, this knock-off Leica phone will support TD LTE networks meaning that it’s only been developed the Chinese phone market in mind, although it will have WCDMA support so should work on 3G networks outside of China too.

Specs for Leica YCT12 included a 5.5inch 1920 x 1080 display, 2950mAh battery, a 1.25Ghz chipset, 2-3GB RAM and options for 32-64GB internal memory. It appears that the camera specs including a front 2-megapixel sensor which has been fudged to take 8-megapixel photos, and the rear main camera is an 8-megapixel unit interpolated to 13 megapixels. There are no details as to the specs of the secondary rear camera.

Another hint that this phone is only intended to launch in China is the YUN OS 5.1.1 operating system which is essentially Android with all of the Google apps replaced with China-friendly services.

We’re not sure if Leica knows about the phone, but judging by the dodgy camera specifications we guess that they don’t, and we wonder if they might put a stop to the phone’s launch?

Next Why Are iPhone Batteries So Small?