Evan Blass (@evleaks) has done it again and with a recent tweet a couple of hours ago delivers the final “blow” to Google’s plans to keep the design of the upcoming Pixel phones a secret. 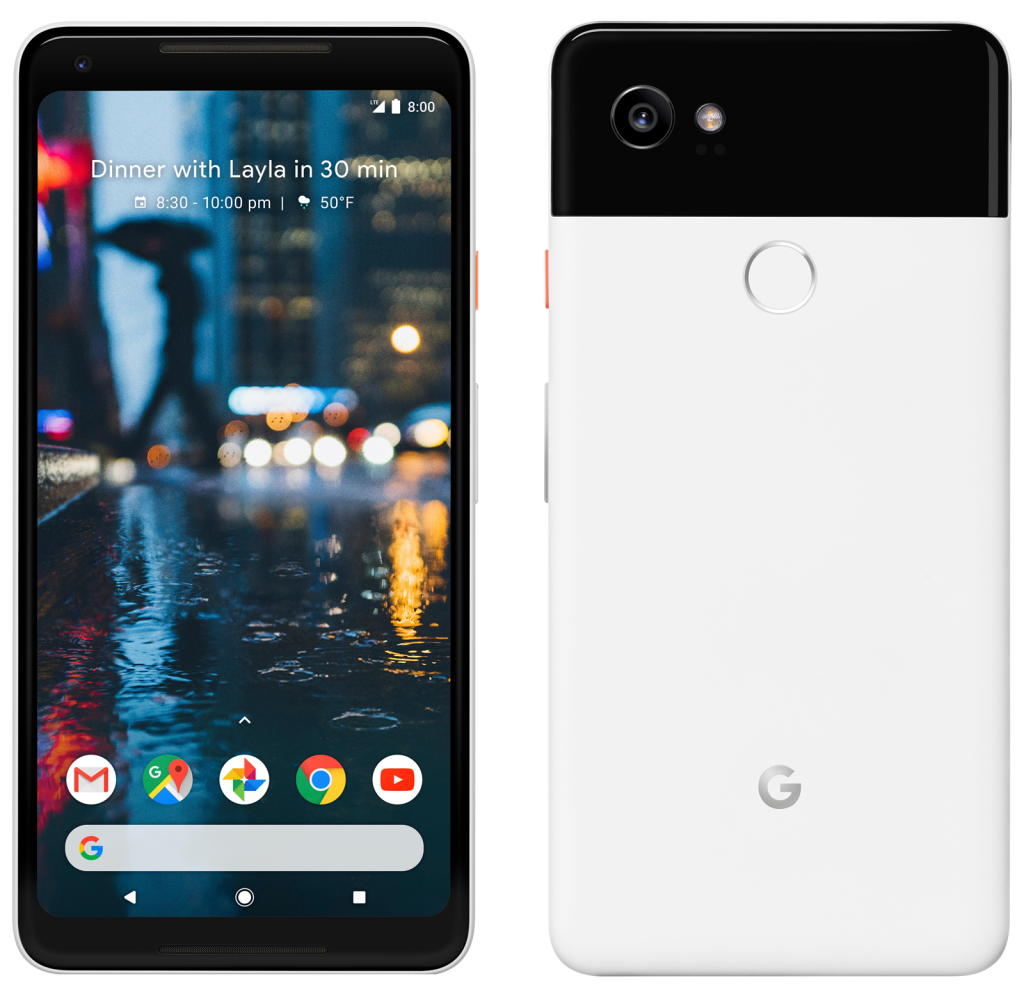 According to the images, the Pixel XL 2 model will have slim (but not THAT slim) bezels, while the smaller Pixel 2 model will appear chunkier – I guess we’ve got HTC to blame for this. According to the images, the Pixel XL 2 is expected to pack a  6” display with 18:9 aspect ratio and QHD+ resolution. On the other hand however, the 5” Pixel 2 will stick to regular 1080p, for those who still like FullHD resolution on a flagship.

Note that both Pixels get front-firing stereo speakers around their screens, along with Snapdragon 835 chipsets, 4GB of RAM and 64GB/128GB storage. Rumour has it that their main camera on the back, will offer 12MP resolution photos and 4K videos @ 30fps.

Google’s event is scheduled for tomorrow, October 4 so, the time has come!

Next Nubia Z17s might be launching on the 12th of October