According to the latest rumors, Chinese phone maker – OnePlus – are already working on their next big hit – the OnePlus 6. It’s quite clear now that an upgraded OnePlus 5T wouldn’t make much sense in a market where most competitors are invested in “full screen” design phones and the trendy 18:9 display aspect ratio. 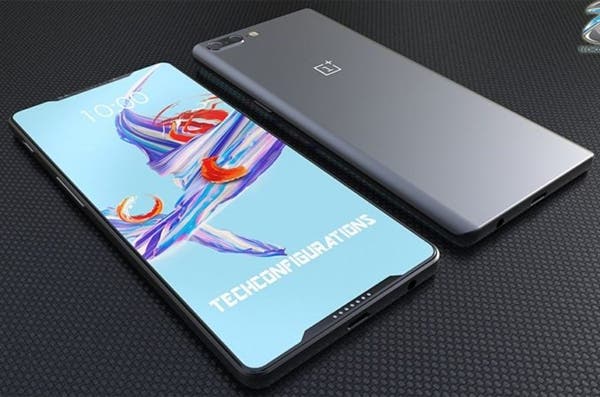 Today’s rumors confirm just that indeed. The OnePlus 6 will most likely feature a 6-inch display that will cover a large portion of the smartphone’s front side. It’ll probably sport 2880 × 1440 resolution and an 18:9 aspect ratio; the fingerprint scanner will finally move to the back of the device.

The OnePlus 6 is also expected to pack a Qualcomm Snapdragon 845 CPU, 6GB of RAM with 64GB of internal storage or 8GB of RAM with 128GB storage; the battery should have a capacity of more than 3000mAh. 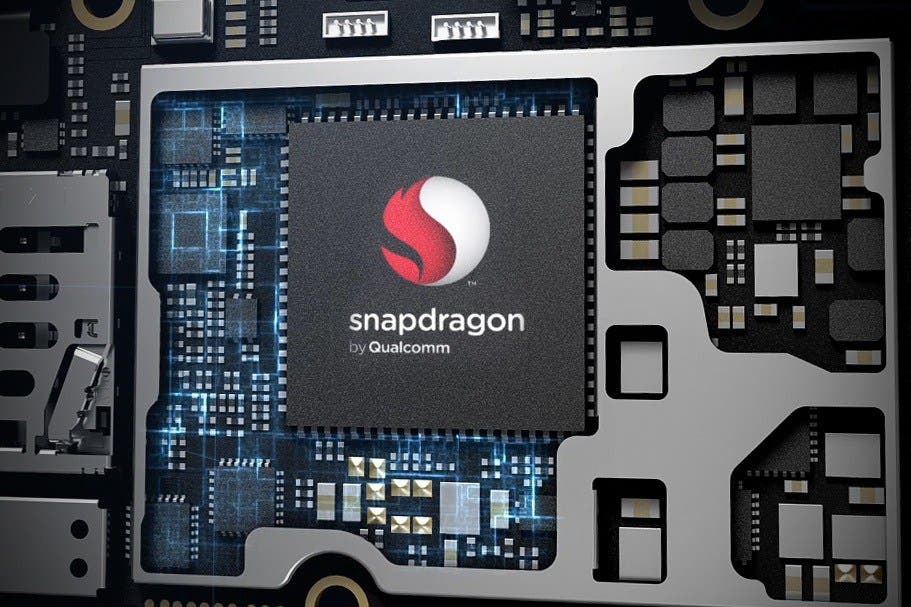 We believe we’re going to see the OnePlus 6 and its closest competitor – the Xiaomi Mi 7 – at next year’s MWC of Barcelona. Really exciting news for us Chinese phone lovers, stay tuned!

Next iPhone X-looking Next Generation iPads on the way?