The iPhone X is one of the most innovative devices Apple has ever launched, probably only second to the original iPhone. Well, new rumors suggest that also the upcoming Apple iPad will be taking the same full screen approach; let’s learn more about it! 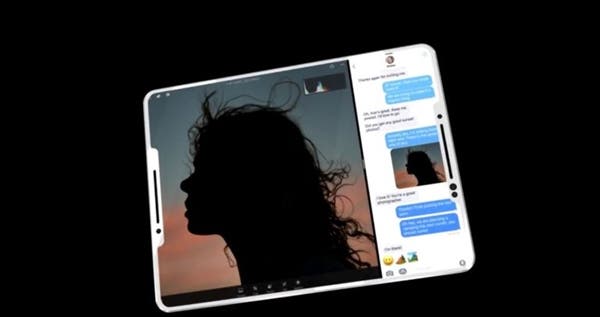 So, these rumors come straight out from Taiwan’s industrial complex, which is where Apple products get assembled. According to them, Apple is already working on the next gen iPad which will feature the same full screen design of the latest iPhone X. But it’s nothing coming any soon as the same technology used to produce the iPhone X is not mature enough to mass produce a large number of iPads.

Other say that Apple is waiting to see how the iPhone X without the home button / fingerprint scanner is received before going ahead and producing a similarly looking device. Lastly, Apple might be trying to finally get the under screen fingerprint scanner to work and then launch the lineup of iPads with the new feature.

Chinese sources are also saying that we could be seeing the next iPad launch in Q3 of next year, at the earliest. It won’t be happening before for the reasons we just mentioned above. 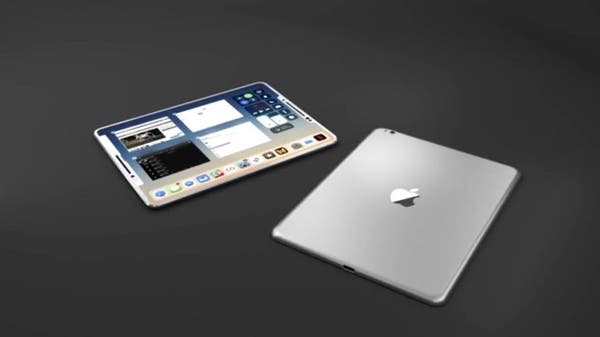 What do you guys think? Should Apple produce an iPhone X-looking iPad? Let us know in the comments section below!