And while you think that you know everything there’s to know about the new Google Pixel 2 and Pixel 2 XL smartphones that were unveiled yesterday, today’s news offer some serious new info on their quick charging technology! 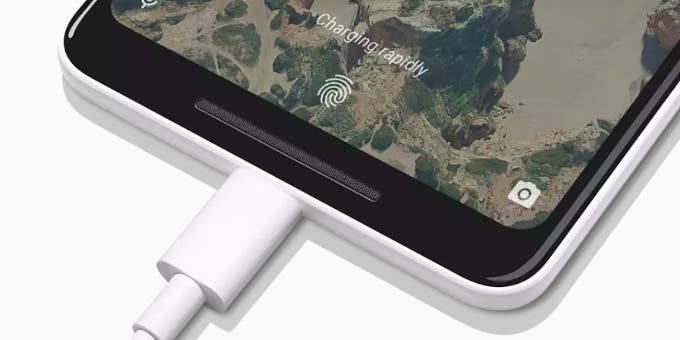 According to their official specs, both phones ship with an 18-watt Type-C + PD power adapters but they also support up to 27W charging from compliant PD chargers. This means that if you can get your hands on some new powerful 27W chargers then you can charge your Pixel 2/Pixel 2 XL at even faster speeds.

Read Also:  Google will improve the display of news in search thanks to Twitter

Here’s what a Google official shared on his G+ page earlier:

Also, a point about the software is that starting in Android Oreo, Pixel phones (including 2016 Pixel models and the Pixel 2 and Pixel 2 XL) now implements Type-C and PD support using the new Type-C Port Manager in the Linux kernel.

Remember: these new Pixel phones come with 18W chargers, so if you want to take advantage of their built-in support you have to buy the more powerful 27W ones. 😉