Chinese smartphone manufacturer – ZTE – has gone a long way from its origins. ZTE is now indeed one of the most recognized Chinese phone brands in the US. That’s mostly because of the more cost-effective devices they’ve been launching throughout the years, as opposed to bigger brands such as Samsung, Apple and LG. 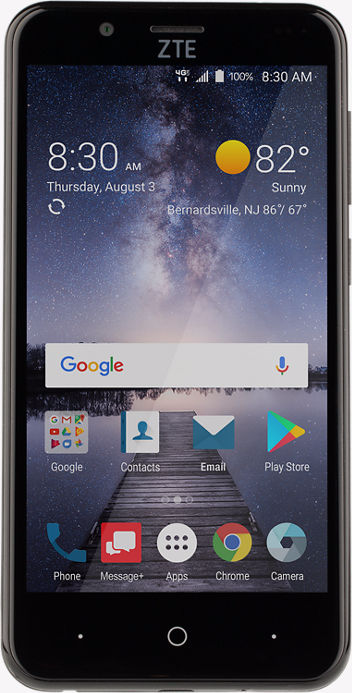 This time is no different, ZTE are in fact releasing a new really affordable handset in the US market – it’s called ZTE Blade Vantage. The smartphone is a low-end one and it’ll be costing $49.99 on Verizon’s website.

Hardware wise, the ZTE Blade Vantage is packed with a 5-inch display with 854×480 resolution, encased in a textured plastic body. ZTE’s handset is powered by a Qualcomm Snapdragon 210 CPU which dates back to 2014, 2GB of RAM and a relatively good sized 2500mAh capacity battery. 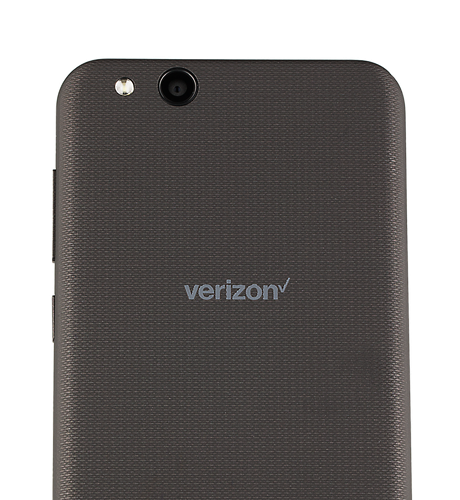 ZTE says that due to the presence of a low-power consumption CPU, the device should bring at least 8 hours of talk time and 13 days of standby. The phone will be running Android 7.0 Nougat out of the box, which should be still fine for most users. 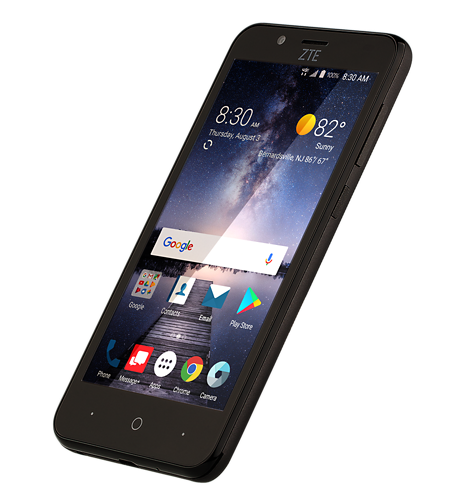 Once again, the ZTE Blade Vantage will be selling over at Verizon’s official website for $49.99 starting today, October 5th.