Apparently, iPhone users shouldn’t have celebrated that much on Samsung Note 7’s debacle. The latest iPhone 8 Plus is indeed rumored to “feature” a very similar issue, will it force Apple to a recall of the handset? Let’s find out! 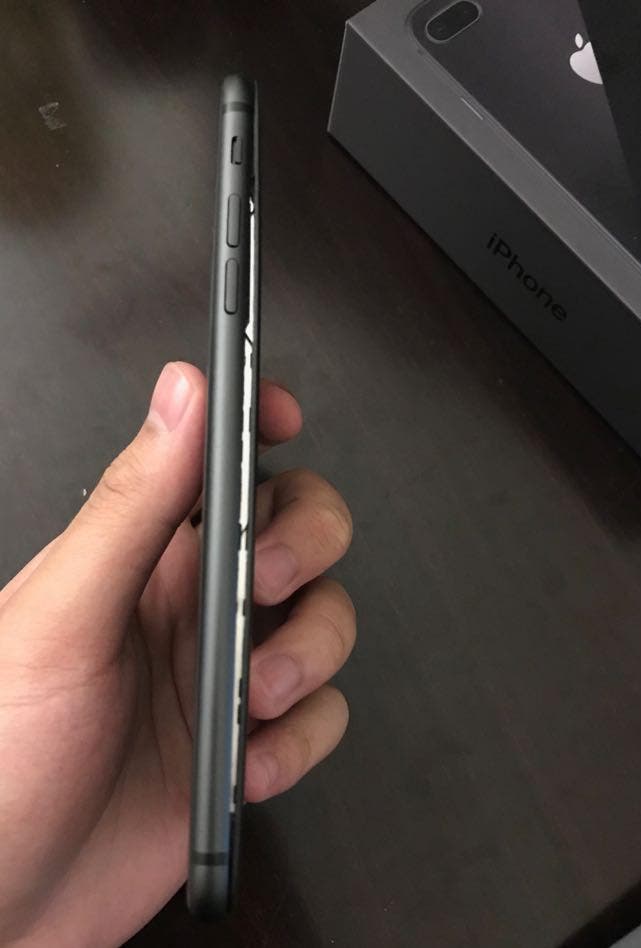 The “hot news” come directly from the tech site – MacRumors, which we believe will be as fair as it can get. They report that a Canadian reader of theirs sent over some images of his damaged device, more precisely his iPhone 8 Plus had the display popped out of the metal frame, most likely caused by a swollen battery.

Same news from an a repair shop in Greece which has published photos of a similarly looking device just after a single charge overnight. You can check the image down below. 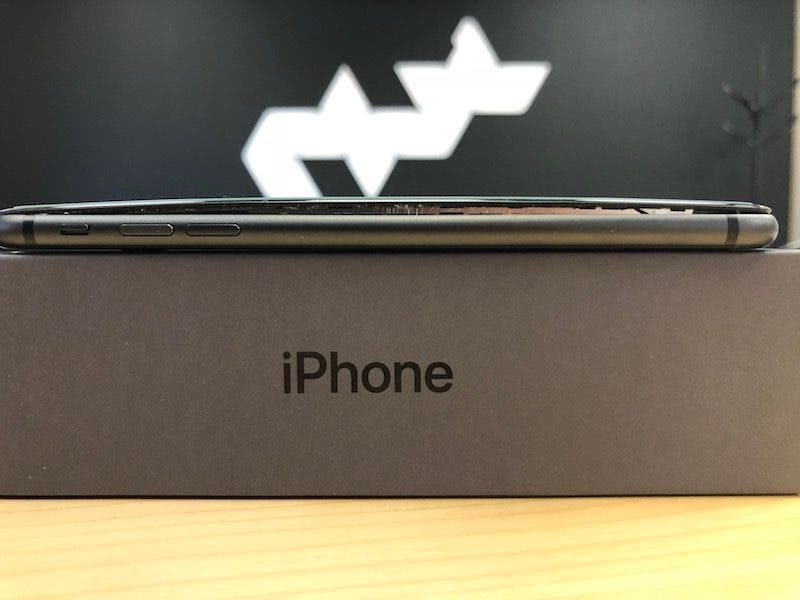 At the time of writing, there are at least five cases of battery issues, the two above and three others that happened last week in Taiwan, Japan and Hong Kong.

After all the reports, an Apple spokeswoman told MacRumors that the company is “aware” and “looking into” the matter. But they didn’t go much further so we’re still left unaware of what’s actually causing the battery failure.

Although probably selling less than previous generations – due to the launch of the iPhone X – the iPhone 8 Plus will still be purchased by millions of users, so the reports we’re seeing thus far aren’t that concerning.

What do you guys think? Will we have another Samsung Note 7 situation? Let us know in the comments below!

Next Presales for all-screen Ulefone MIX start today for $139.99