The center of focus of the ThinkPad 25 includes a decidedly old-school look with ThinkPad seven-row keyboard with with backlight, special volume buttons, and status LEDs, the classic blue Enter key, a multi-colored ThinkPad logo, and special Anniversary Edition branding and packaging.

The PC weighs exactly 1.6kg and comes with a 48 Whr battery capacity that claims to offer up to 13.9 hours on a single charge.Other things you should see on the ThinkPad 25 are Wi-Fi ac, Bluetooth 4.2, a Thunderbolt 3 port, stereo speakers and dual mics.

Also in the mix is an HD web camera, facial recognition, and a fingerprint reader. 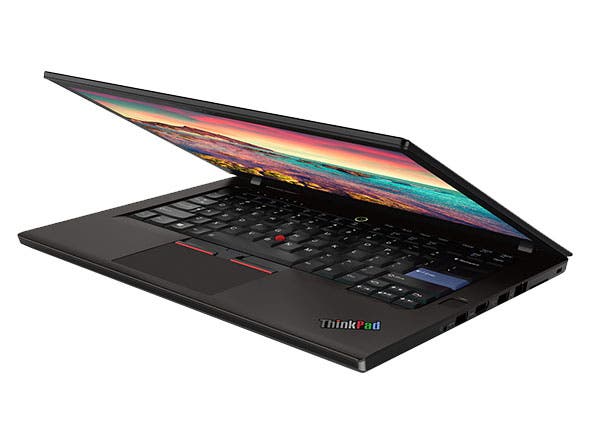 The ThinkPad 25 is a limited edition PC and will sell in select markets. It is now available on official site Lenovo.com and through business partners at $1,899. 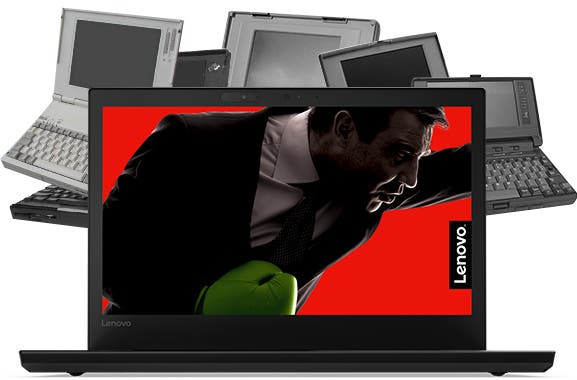 For those not in the know, the IBM ThinkPad 700C is the first ever ThinkPad under the then IBM which was announced on October 5, 1992, with specs which were at that time very respectable.

Next BlackBerry Motion with full screen and ip67 rating leaked