BlueBorne security check is very necessary because this threat gives hackers a seamless remote access to a Bluetooth-enabled computer, smartphone, and tablet, even when the Bluetooth setting of the device is not meant to be seen. Recently, Samsung released BlueBorne fix for Galaxy S5, Galaxy S6, and Galaxy S6 Edge.

Today, the BlueBorne security update for Samsung Galaxy S5 Neo was released. Recall that Samsung recently updated this smartphone to Android 7.0 Nougat. As of now, there is no news with regards to the Nougat update. Please note that this update is strictly for BlueBorne vulnerability, this smartphone still uses the August 2017 security patch level. 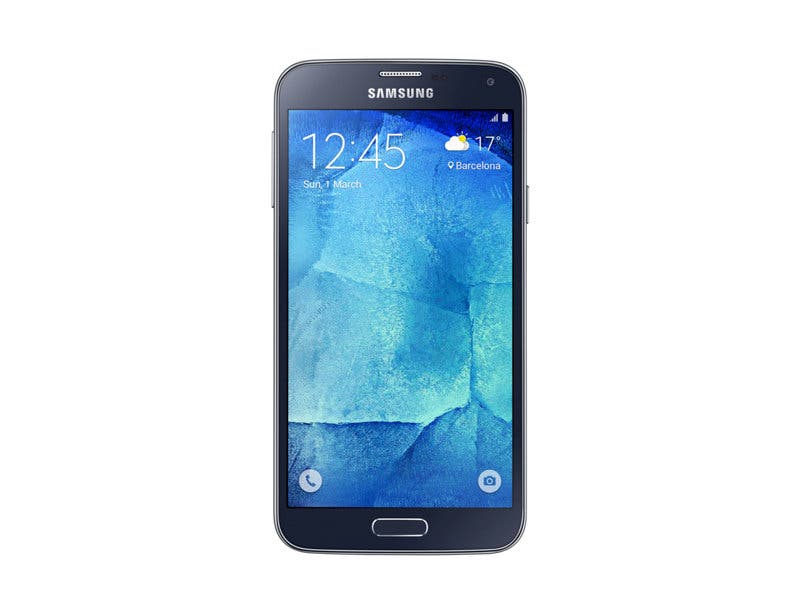 Samsung has devoted much of its time to roll out this update for its top models. It will prevent hackers from gaining access to the smartphone’s Bluetooth. The vulnerability can be used for malicious code execution which means that data can be stolen from the device.

Some key points about BlueBorne:

Samsung is releasing this update Over-The-Air (OTA) with the designation G903FXXS1BQI2. To get this update manually, go to “settings” then select “software update” and click on “download update manually”. Nevertheless, if the manual process seems too cumbersome, you will have to wait for an alert directing you to install the update.

Next Asus Zenfone V launched in US, exclusive to Verizon