Asus hasn’t had the strongest of years so far, but they’ve still had plenty of solid devices and they’re doing decently well. The company just has announced the new Asus Zenfone V which will be exclusively available from Verizon in the US for $384. Let’s take a closer look at what’s being offered for the money.

For the money, what you get is solid with a Snapdragon 820 SoC with 4GB RAM and 32GB of internal storage that’s expandable to up to 128GB. The device has a 5.2-inch Full HD AMOLED display, and the screen and back of the smartphone are covered in 2.5D glass. 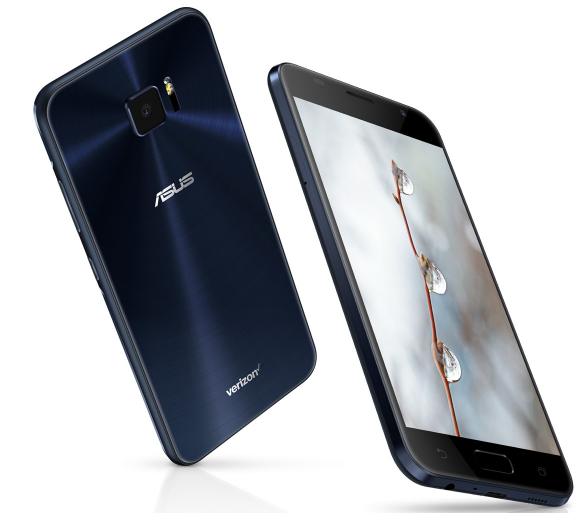 The rear has a 23MP Sony IMX318 image sensor. The camera also has laser autofocus and 4-axis optical image stabilization. ASUS PixelMaster software is of course loaded on with full manual controls, HDR, low light and a beauty mode, amongst other features. The front selfie camera is an 8MP unit.

ASUS builds in support for fast charging with an 18W charger, which plugs into the smartphone’s USB-C connector. Power comes from a 3,000mAh internal battery that can be recharged to 60% in 39 minutes using the bundled charger which is pretty impressive. The specs aren’t the best, but they’re pretty solid for the price.

Next India is Huawei's new bet to displace Samsung and Apple