Huawei currently the third-largest smartphone vendor is decided to take Apple and Samsung places and become the number one selling brand in the world, as we reported before, a survey taken by Financial Times already proved how the brand is becoming one of the preferences between costumers inside China, taking the first place between other major brands including Apple. Now the brand is aiming India as their newest target on this journey.

According to Jay Chen, CEO at Huawei India, the country is one of the most important strategy markets for Huawei Global expansion. Also adding that the company has played a “more and more important role in the India market,” with “many strategic partnerships with the India telecom industry.”

Huawei already make its move this week by introducing the Honor 9i smartphone, for the Indian market, the device has a 5.9-inch display, 4GB of RAM and with the appealing 4 cameras setup, dual front and dual rear. The Honor 9i will be sold exclusively on Indian e-commerce platform Flipkart for about INR 17,999 ($275.91) starting in October 14. 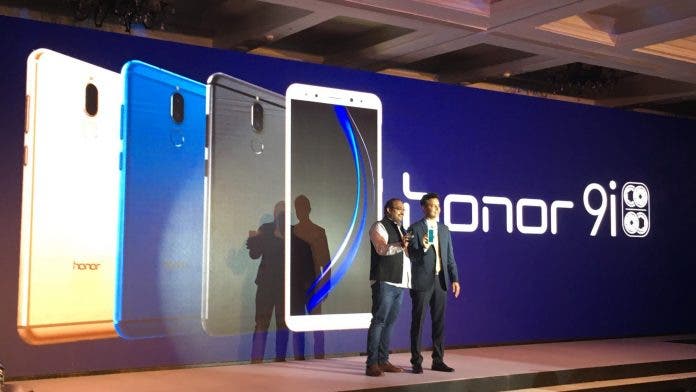 However, the company still has some big steps to walk in order of getting more notorious presence in the country. According to Counterpoint Research, Samsung was the market leader by smartphone shipment in India for the second quarter of 2017. The South Korean giant was followed by Xiaomi, Vivo, OPPO and Lenovo (both Lenovo and Motorola series) with Huawei not even showing up on this latest research.

Chen said Huawei has formed partnerships with e-commerce platforms and with that they pretend to raise Huawei’s profile among Indian consumers that tends to purchase electronic gadgets from sites like Flipkart or Snapdeal. The smartphone vendor which is nearly completing two decades in the country, is also working with other telecoms and partners to develop India’s 5G ecosystem. And they’ve already stated that will be the first ones inside India getting the new mobile data system running on their devices. 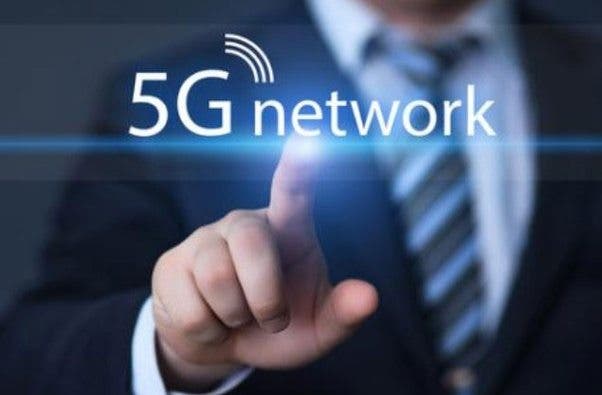 Seems that Huawei is finally understanding India role and potential on this competitive segment, and are pushing all efforts they can to not only get the attention and preference in the market but also get a high Global market, which is fairly possible if the Brand succeed to become the first one at India, but in order, they still have a long way to go before surpassing brands that are already consolidated between most of Indian consumers.

Despite the competition, Huawei already set a target of capturing at least 10 percent market share in the Indian smartphone segment by the end of the year. If it succeeds or not, we will be there to tell.

Previous Asus Zenfone V launched in US, exclusive to Verizon