Huawei is in a roll this month, with all the phones already launched and the highly anticipated Huawei Mate 10 hitting the shores in a matter of time. Now we got the traces of an unexpected one that may show its face in the market very soon. The Honor 6C Pro.

If you remember the Honor 6C — or Huawei Enjoy 6s — is around for a while now. The device was launched back in January, focused in the European Market packing some modest specs like the Snapdragon 435, up to 32GB of Storage alongside 3GB of RAM, everything packed in a 5-inch HD (1280×720) display. 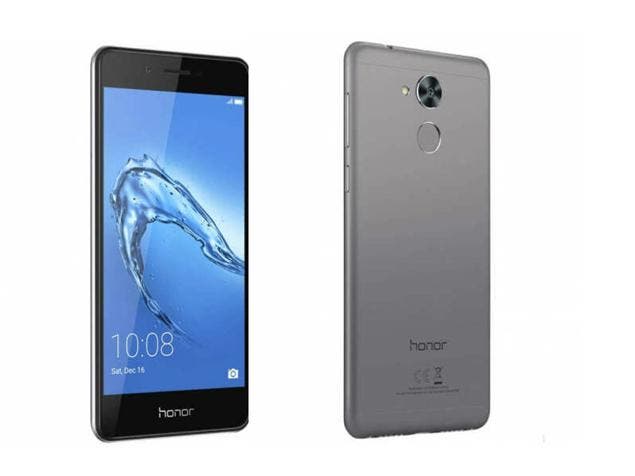 Now a leaked user manual from both Italian and German Honor’s websites indicates the existence and possible arrival of an Honor 6C Pro variant. Don’t hold your breath expecting for it anyway, as the user manuals don’t tell us more than the existence of a rear mounted fingerprint. Judging by the “Pro” suffix we should expect an upgrade in terms of Hardware. Our best bet would be an 5.5 FHD (1920×1080) display, powered by the Snapdragon 630 alongside 3GB of RAM and 32GB of Storage.

Like its standard variant, the device should target the European market. Of course we should take all this with the two grains of salt until some additional info pops out. Anyway did you get your eyes on it? Let us know in the comments below.