A new prototype smartphone by LeEco has surfaced, and we have reason to believe it is the LeEco Le 2S. The Le 2S has leaked in pictures before, with a previous leak showing a dual camera setup on the rear, almost a year ago. But this is not the same device as far as we can tell. 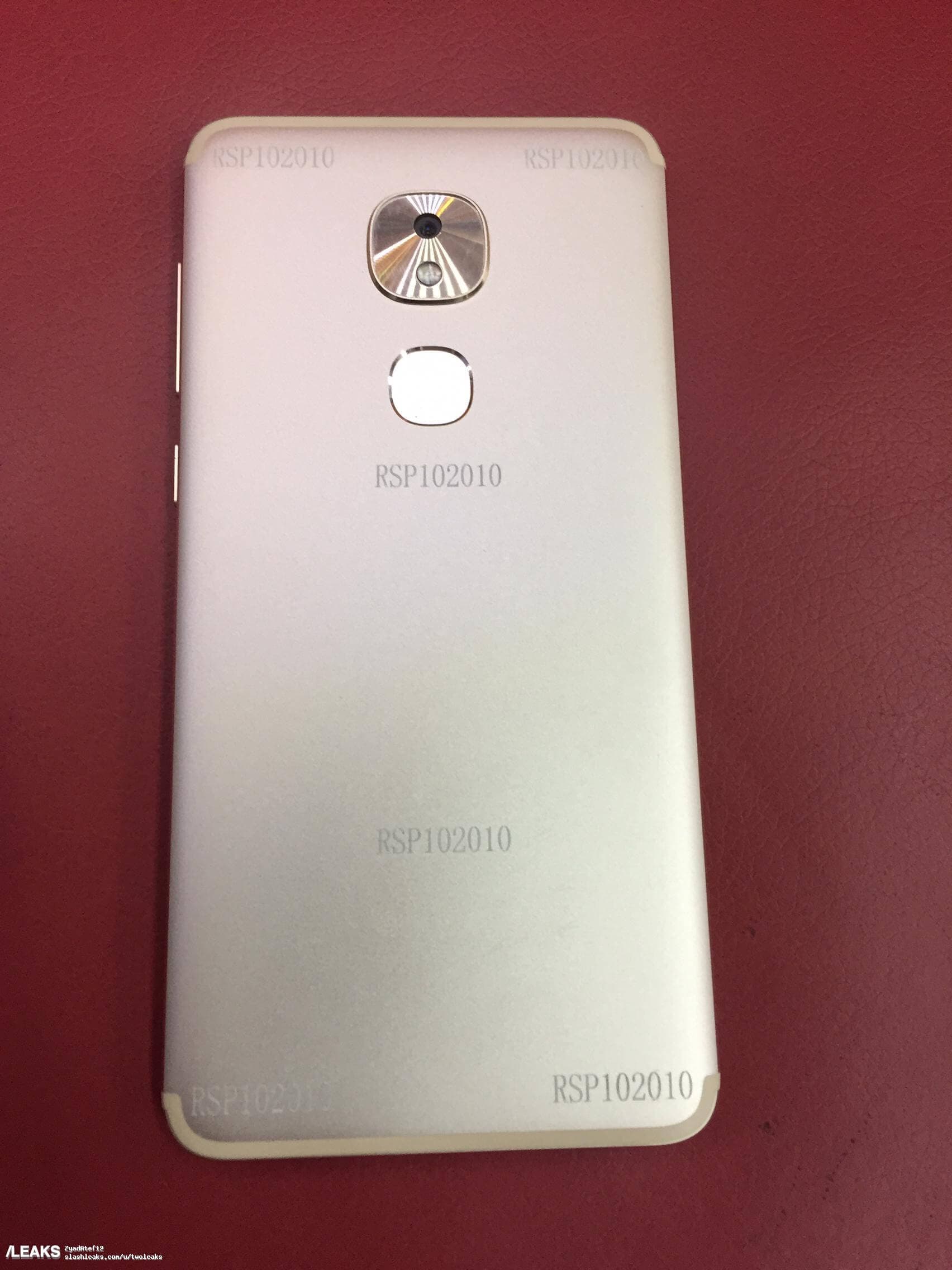 From what we can make out, the smartphone is made of metal. On the back lies a single sensor camera setup with LED flash and the Fingerprint scanner right below it. Antenna bands run around the bottom and the top. The front of the phone seems to have fairly thin bezels on the sides with wider ones on the top. The volume and power keys are on the right. On the top, there’s an IR blaster. 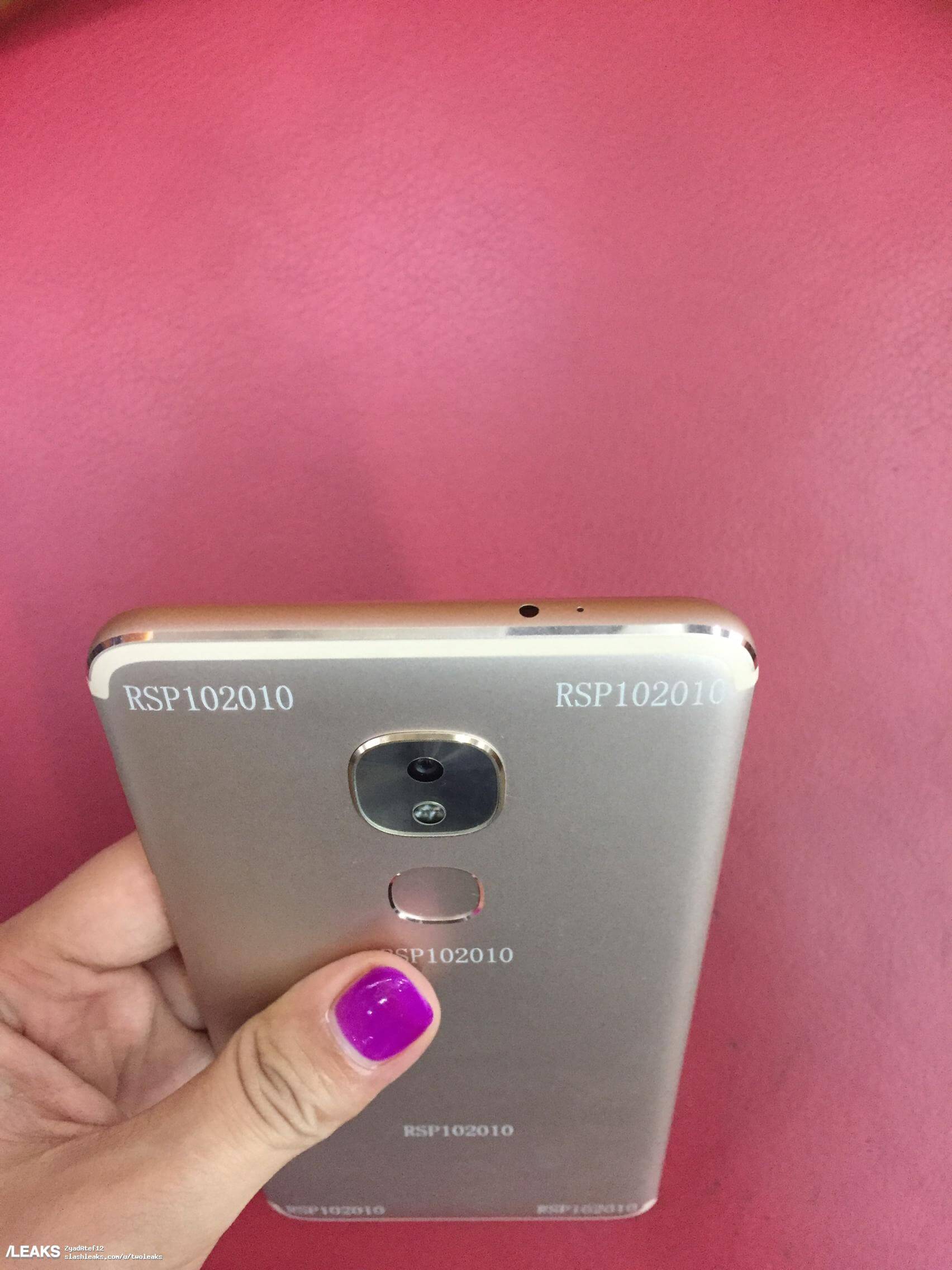 It is no news that LeEco has been facing financial issues leading to zero product launches in the last couple of months. This might explain the delay in the launch of this phone too, since the lock screen on the phone shows the date as, ‘January 19’, giving us reason to believe that it has probably been in development for a lot of time now. There is no news on whether the LeEco Le 2S will see the light of day or not, considering the situation LeEco as a company is in now. Watch this space for more!