There is currently a race for the position of “first tech giant with a foldable phone” with ZTE and Samsung in the forefront. However, it doesn’t seem like Samsung is actually running because while the South Korean manufacturing giant is slowly preparing for a possible 2018 launch of a bendable smartphone, ZTE appears to be swift as it prepares to announce a foldable smartphone on October 17 in New York. 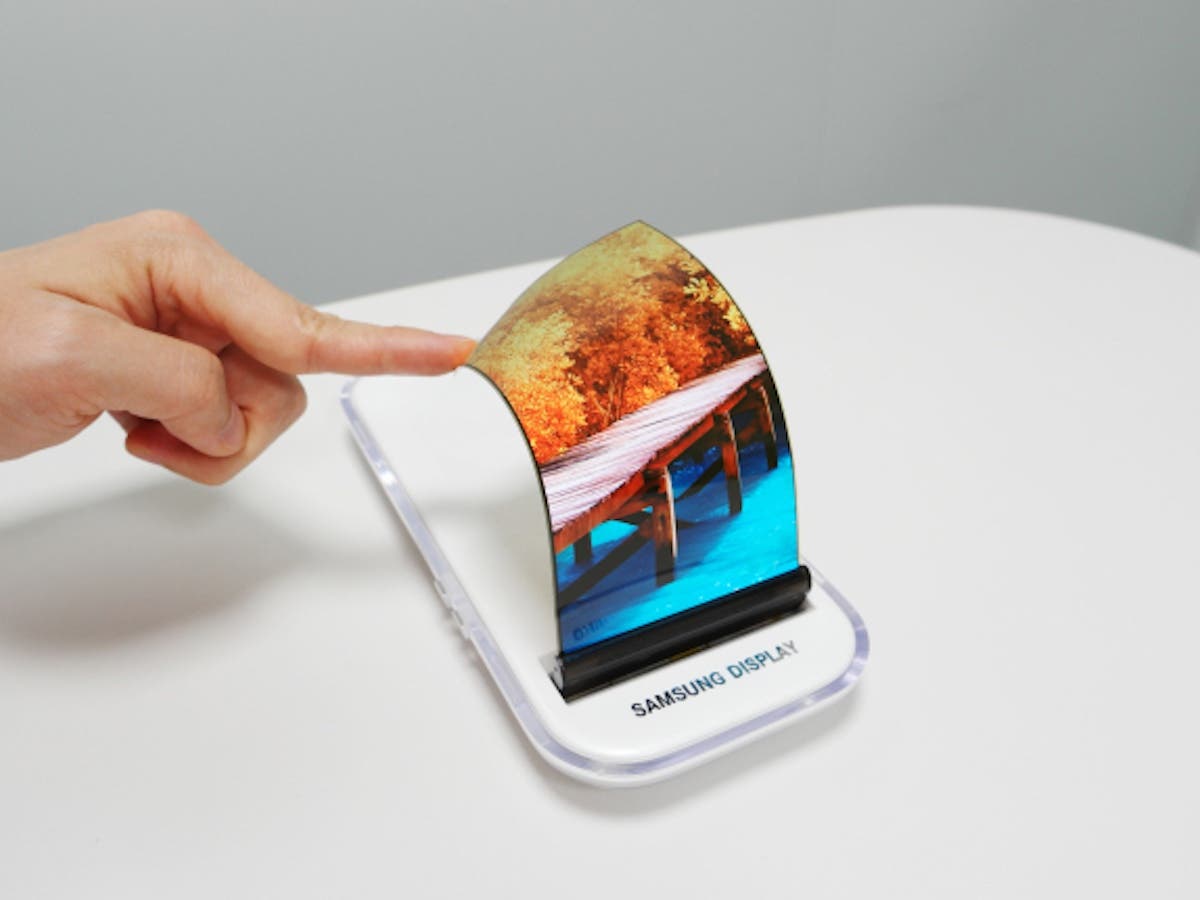 However, the rumors coming out of South Korea indicates that only 100,000 units of Samsung Galaxy X foldable smartphone will be produced and this number will probably get swallowed up in South Korea as it is largely insufficient to serve other international markets. This is most likely a deliberate act by Samsung to test-run the bendable form factor and depending on the acceptance of this device in its hometown, a worldwide launch would swiftly follow. Recall that Strategy Analytics mentioned that this new innovation is very open to changes and the model that we will see now will be very different from what will be released in 5 years time. Strategy Analytics data also shows that if the foldable smartphones are launched, they will only manage to sell about 700,000 globally.

It is possible that we will see the Galaxy X before the CES show in Las Vegas next year since it has gotten a model number (SM-G888N0), Bluetooth SIG certification and South Korea’s National Radio Agency certification.

Next Huawei register a new “U” logo, possibly for their upcoming AI