The concept of fingerprint sensors was widely accepted by the smartphone industry and it is popularly used for electronic payments. However, if reports are true, this innovation may soon become extinct even before it properly hits the road, at least in high-end devices. A report by analyst Ming-Chi Kuo says that Android phone makers are giving a serious attention to 3D sensing solutions for facial recognition. 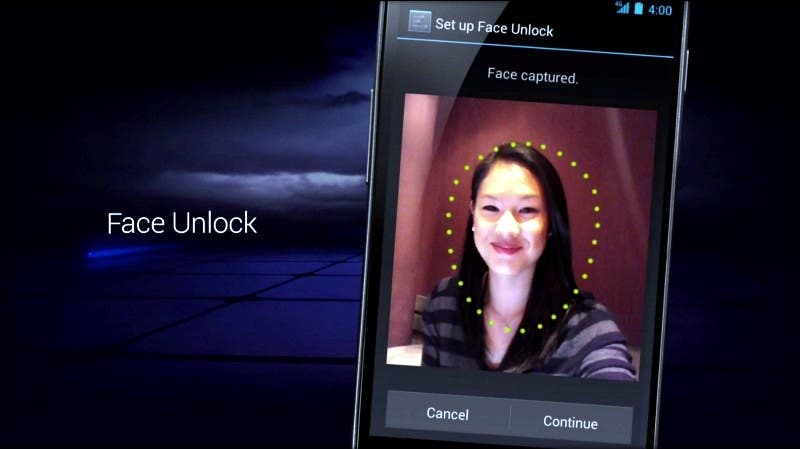 Since the announcement of iPhone X, there have been intense inquiries on 3D sensing which will not just be used for security applications but will also augment reality.

“3D sensing not only enables facial recognition in security applications and allows users to create fun expressions like Apple’s Animoji, on a more important level, it is a key factor in the development of AR,”…”We, therefore, believe brand vendors are willing to spend more for related components.”

Samsung Electronics may just be sticking with optical fingerprint recognition because it suits OLED displays and the South Korean giant is the major manufacturer of this display. However, the story may not be the same for other manufacturers which will like to swap to the 3D sensing system to avoid component shortages.