Nova launcher is a free Android app that allows users to customize their smartphone’s launcher with different styles, icons, layouts, gestures, and styles. This app also has paid version (Nova Launcher Prime) which gives users a complete experience. For a while now, Nova launcher has been rated as one of the best Android launchers and it has been constantly selected ahead of the likes of Apex launcher, Google Now launcher, Arrow launcher, and others. The popularity of Nova launcher is beyond doubt, however, hitting over 50 million downloads is a great achievement for this app. On the Google Play Store, the Nova Launcher has just surpassed 50 million downloads and this raises the question “what is so special in this launcher” 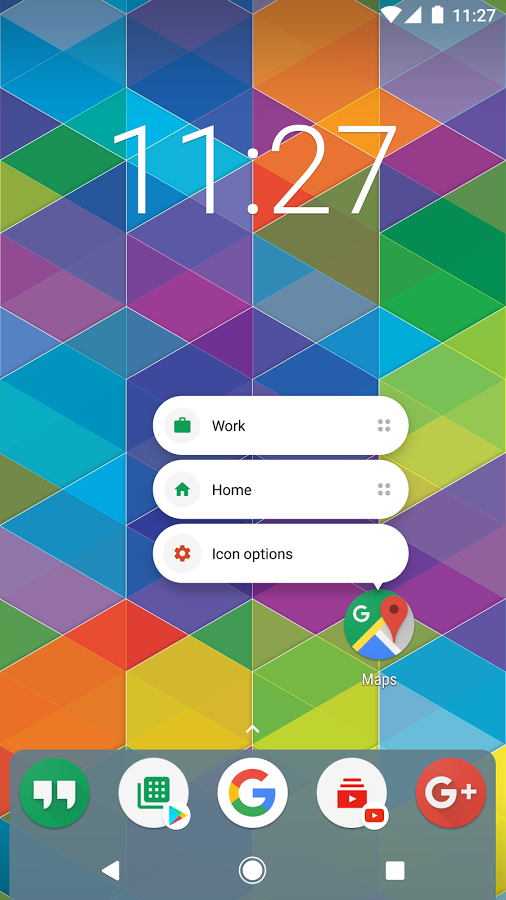 The reason behind Nova’s success is quite obvious. It is most likely that more users will download this app because it gets so much support from the developers, and they listen to users want. Nova launcher customizability, snappiness, and classic AOSP looks by default are some of the selling points of this app. Its emphasis on tweaking and deeply customizing your interface ensures that it can be easily transformed into whatever you like. Indeed, most of the elegant Android interfaces screenshots rely on the Nova Launcher backing. 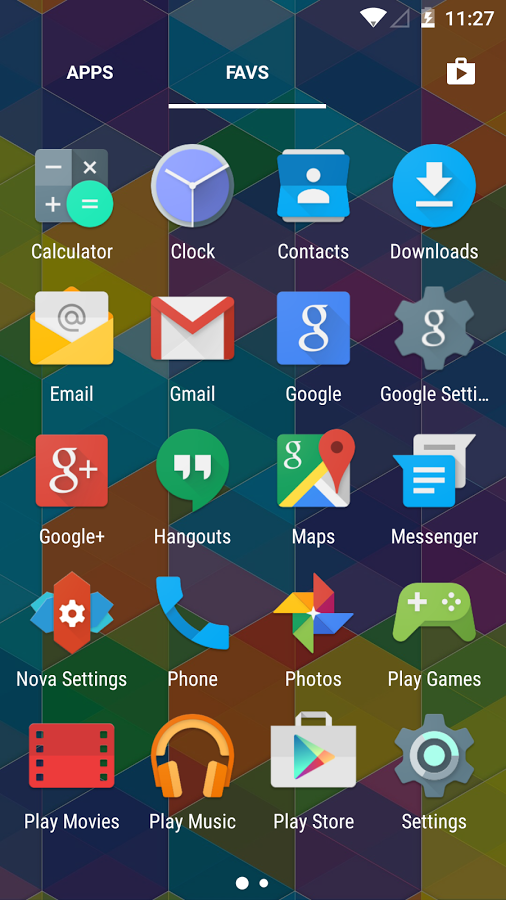 No doubt, an app with such premium features will be special especially when you are certain that the developers are constantly listening to you and whenever an appreciable number of users share your view, they bring an update to sort out the problem. As I said earlier, this launcher can be downloaded for free on Google play store but the Prime version which brings a host of premium features cost less than $4.