If you’re old enough in Android to have lived Jellybean or Kitkat era, and also addict to ROM customization, you will remember how Xposed was one of the mandatory add-ons for Android. The tool allowed infinite possibilities for rooted users, you could a add whole new set of features in a ROM, drastically change the stock Android appearance and much more.

Xposed have been a good friend of mine in the big part of my experience with some Chinese phones, which often lack the Custom ROM support that you can see in some mainstream or more popular devices.

The happy relationship between Xposed users and the framework received a huge hit on last year Nougat’s release. With all the changes made by Google between Marshmallow and Nougat, the release of Xposed for the Android 7.x would take much more time than needed for previous versions. The creator of Xposed, rovo89, stated that Nougat’s new JIT compiler drastically changed how Android’s Java runtime worked. Since Xposed directly interacts with Android’s runtime to modify apps, the framework had to be rewritten to fully work on Nougat. This would make the project take much more time than before, turning it in a distant dream for anyone waiting for it.

But that distant dream finally arrived in the form of a Sunday’s gift as rovo89 finally released the new Nougat compatible version. Currently, I’m running it in my 3-years-old Jiayu S3 running Nougat 7.1.2 and so far I didn’t have found any crazy bug and the modules like GravityBox are working fully fine. 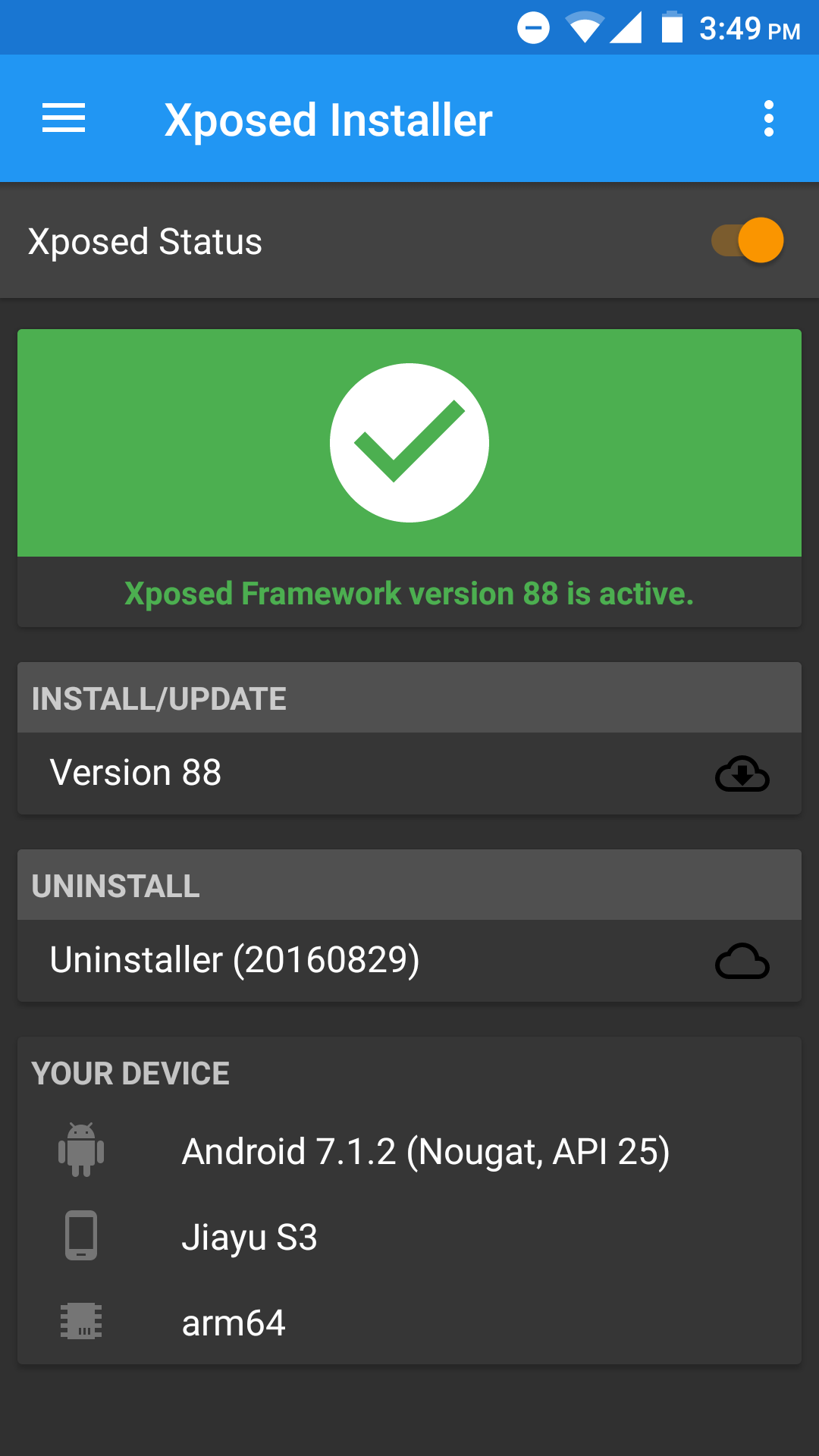 If you are running a rooted Nougat 7.x phone, and want to try it, you can check the link with instructions and more info about Xposed Framework. Worth nothing to mention that, accordingly to the developer, an Oreo version should arrive in a matter of time, as Google have not did much changes between 7.x and 8.x. Tried it? Share your experience in the comments.

Next Nova Launcher Hits 50 Million Downloads: Why Is This App Special?