The race for a possible T-Mobile and Sprint merger may have reached the concluding stage, according to insiders. Bloomberg reports that the discussion is at its most advanced and final stage, and that official merger announcement may be scheduled before the end of this month and at about the same time both firms are expected to disclose their quarterly earnings to investors.

Specifically, discussions are ongoing on a possible exchange ratio that will determine Sprint’s valuation, and this is reported to be one of the last steps before the merger is made official.

Both firms are also reported to be deliberating on terms related to non-cash items, executive appointments, and the location for the headquarters of the proposed merged company.

Insider source claims the merger deal will probably not include a traditional breakup fee so as to avoid the chance of US antitrust regulators turning down the merger.

Should an agreement be reached, that would bring down the number of major wireless carriers in the US to three from four (at present), but then a merged T-Mobile and Sprint company will be in a better position to compete favorably against Verizon and AT&T. 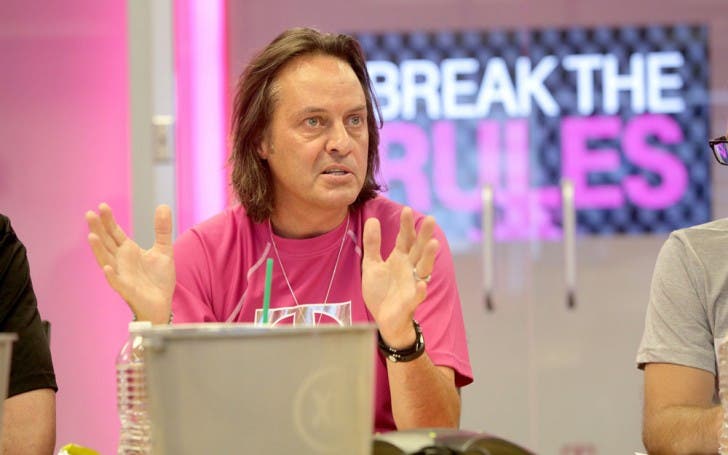 Neither of the firms is yet to issue an official statement on the possible merger, probably because the deal would require the approval of the US regulatory authority.

Next Official Xposed for Nougat finally hit the shores