It seems that Project Loon’s features will be put to a good cause by Google, as the US based company decided to help Puerto Rico in this difficult time and place. The small island’s cellular infrastructure was badly damaged during Hurricane Maria’s passing with almost 83% of the island’s cell sites being offline today! 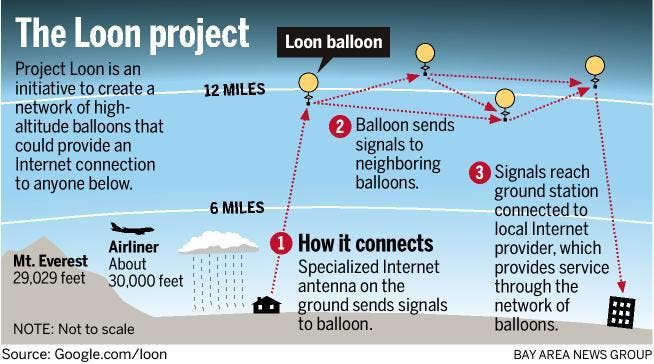 Google’s parent company (Alphabet) recently received permission from the FCC to use balloons to provide Puerto Rico with emergency cellular coverage. But how do these balloons really work? One of the first times we saw them working in a massive scale was back in June 2013 above New Zealand, providing network coverage in places where such service doesn’t exist with conventional methods. 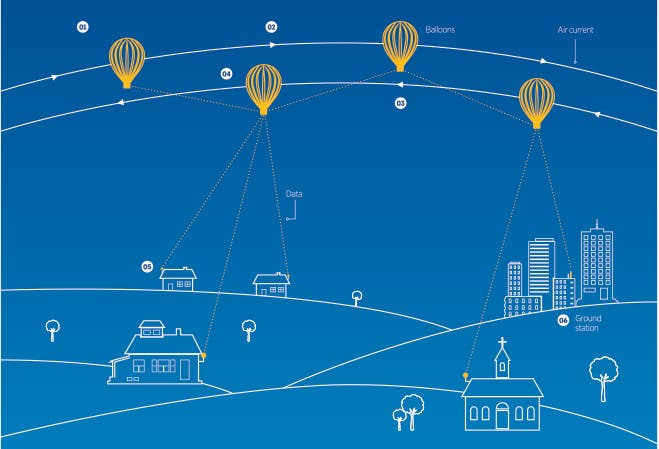 In a filing with the FCC, Google wrote that it wanted approval to use these balloons in order to: