Updates to the Xiaomi Redmi line of phones has been slower than usual this year, but a new leak shows us why that might be.

Over the past year we’ve seen very little from Xiaomi’s Redmi range of phones, when in the past they have been the reason for some of the most exciting launches of a tech year.

Redmi phones are the bread and butter of Xiaomi’s range and it is important that the brand continues to offer a genuine upgrade each year to push customers to buy an update, and this might be the reason the Redmi range has been so quiet. 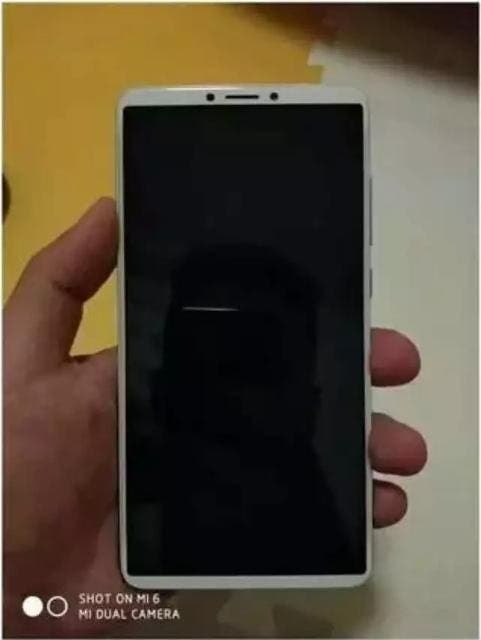 Vivo and Oppo have already released lower cost 18:9 phones, well lower cost compared to the rest of the BBK range, and it now looks like Xiaomi has decided to go for the same ratio on their latest Redmi Note.

The phone looks as though it’s a fusion between a modern bezelless Android smartphone and the Xiaomi Redmi Note 4, and keen eyed GizChina readers will notice the similar dual camera design and fingerprint scanner placement on the rear.

It’s suggested that this mystery phone will launch as part of the Redmi Note 5 range and that the phone is more likely to run a high-end Mediatek P25 or P30 chipset rather than a Snapdragon CPU. 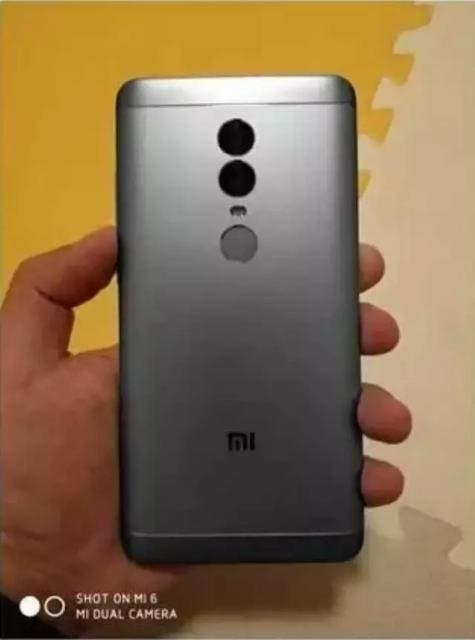 The same sources have also suggested that the body will be all alloy with a 16 megapixel + 5 megapixel rear camera specification and internal 4000mAh battery.

We still have to wait and see what other changes have been made to the phone and we’re very interested to see what resolution screen this Redmi Note model will have, but from the details we have already is this a phone you’d be willing to buy?