As some of you may know, starting on October 18th and until October 21st, the Mobile Electronics Fair for 2017 will take place in Hong Kong. In this event most Chinese electronics manufacturer will be showing off their best and latest devices; one of these companies is going to be Blackview. They will be bringing the hot selling BV6000, BV7000 Pro, BV4000 and present some new products; let’s learn more about it!

A day after the official kick off of Blackview S8 presales, the company has shared some images of their new 5.7-inch device. In the photos we can admire the curved edge design at the rear and front and the narrow bezels on the sides.

But that’s not the only main factor characterizing Blackview’s phone. The smartphone is also going to feature a whopping four cameras, making it the first full-screen phone with two shooters at the front and the back. The S8 will be available in three colors: Magic Black, Silk Gold and Coral Blue. 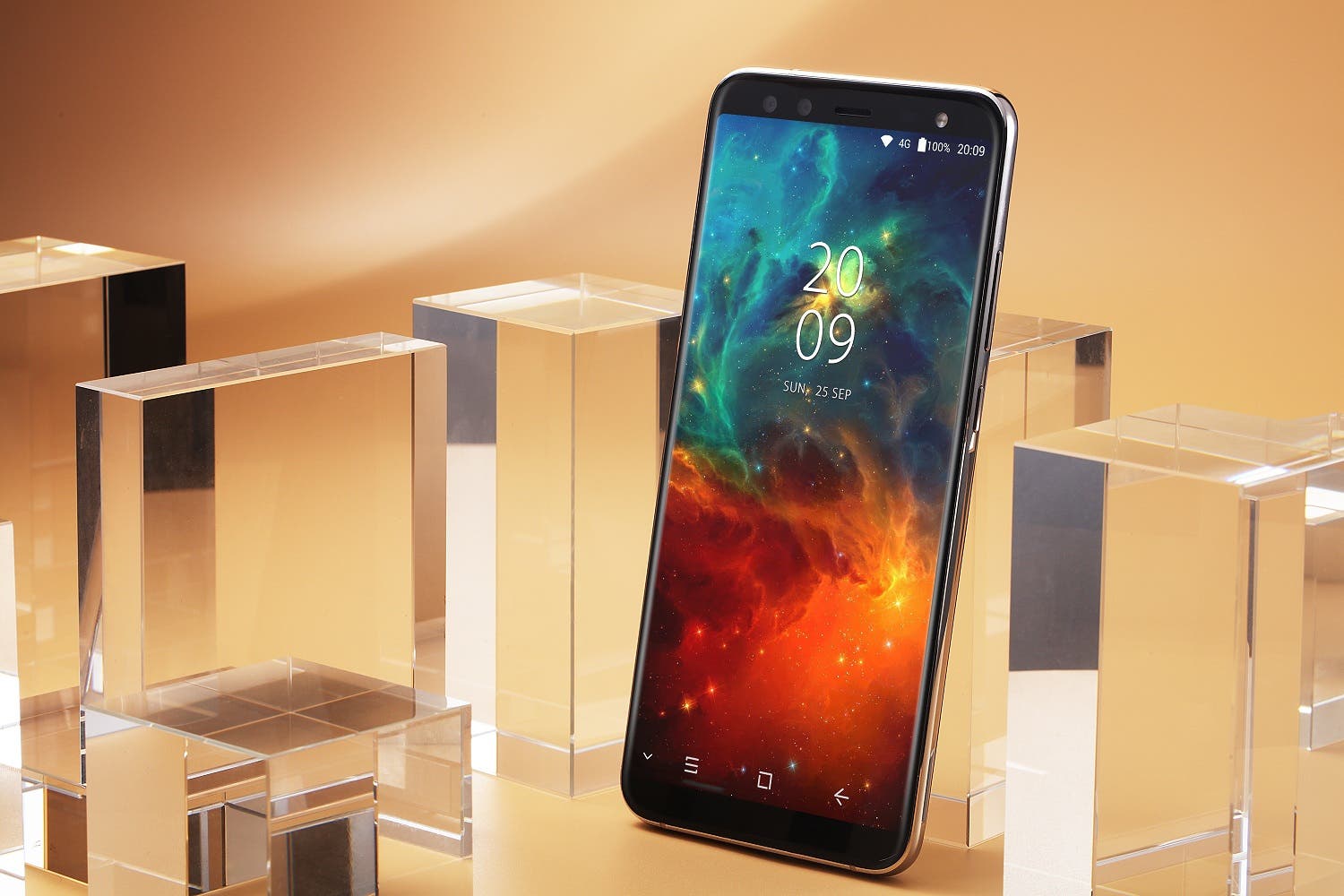 The Blackview S8 can be purchased over at AliExpress for just $149.99 using the $30 coupon they provide on the official website. Presales will go on from October 9th to October 15th; Blackview also promises the smartphone will be getting Android 8.1 by the end of the year.

Blackview S8 aside, the Chinese phone maker is also going to announce the new Blackview P6. A slim device with a massive 6180mAh battery, a dual rear camera setup and a beautiful metal body. They’re then going to show the world’s first IP68 rugged phone with a 18:9 display aspect ratio coated Corning Gorilla Glass and dual rear cameras, this one will be named BV9000 Pro. 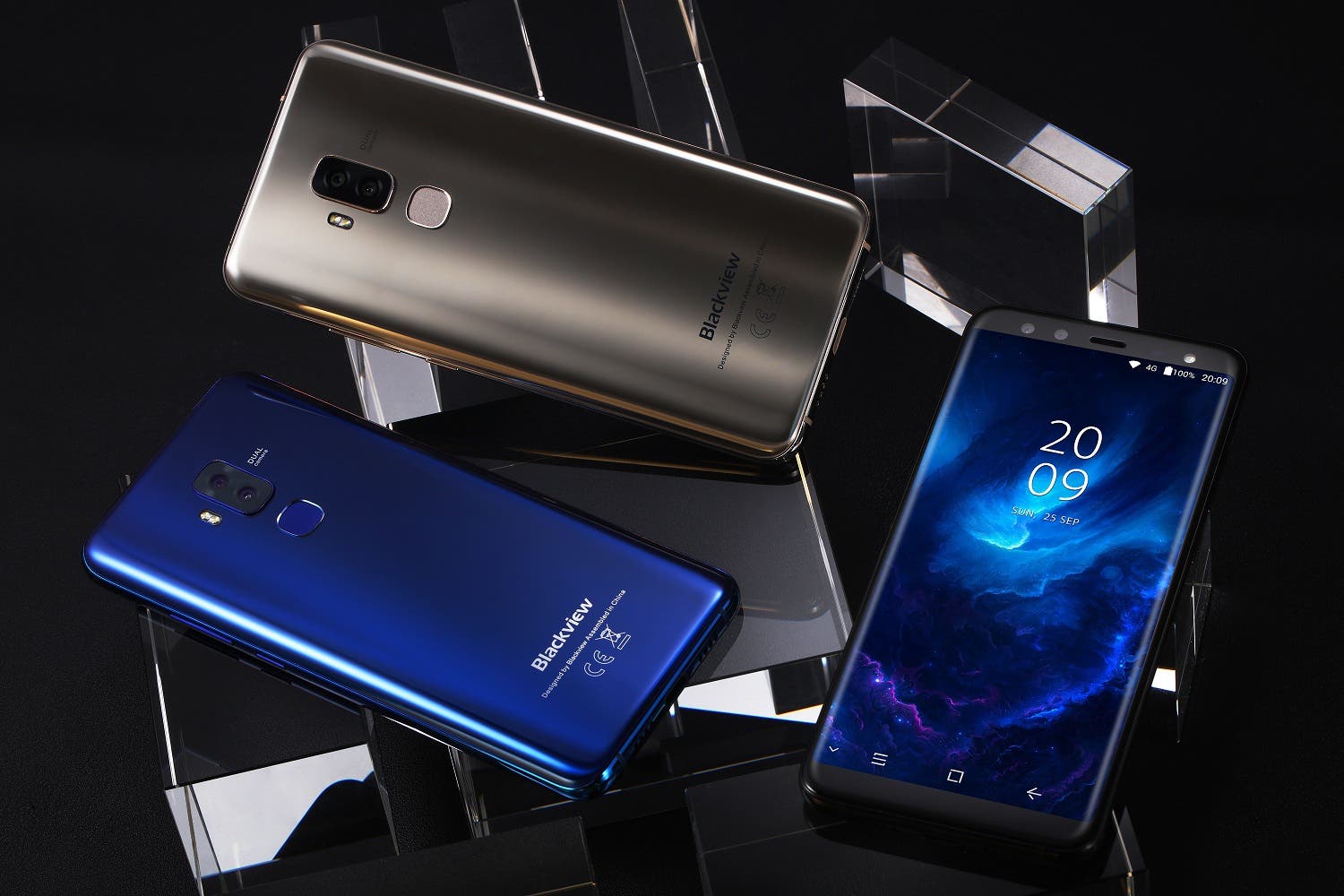 If you’re interested in the Blackview S8 we mentioned earlier, head over to the promotional page or buy one on AliExpress.

Next Apple iOS 11.0.3 update is now available for the iPhone and iPad