The concept of AR smart glasses has not really been accepted by the consumer market. Google made an attempt with such product and failed but many including Gene Munster, Ex Piper Jaffray analyst believes that this product will strive in Apple’s hands even more than iPhone. 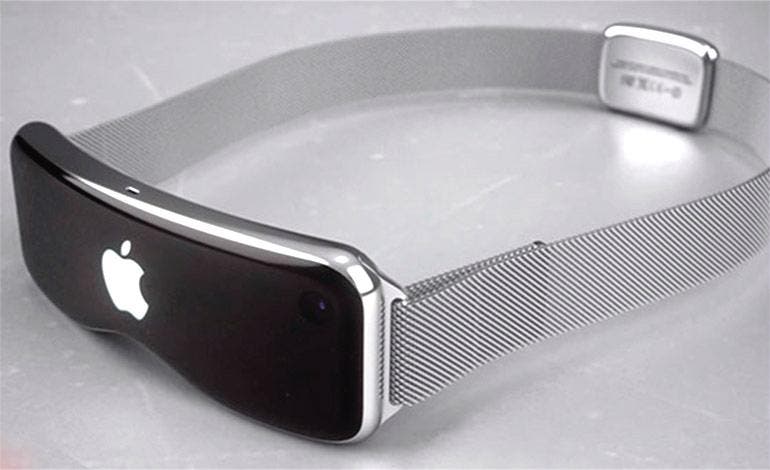 However, Apple’s CEO, Tim Cook was swift to debunk the rumors that Apple smart glasses will come soon. He said that the technology required to develop a quality smart glasses is not available for now and Apple doesn’t care about being the first but the best. He noted that any smart glasses produced today would “not be something any of us would be satisfied with.” Presently, the optics provide an inadequate field of view which is one of the problems with a smart glasses.

“Think back to 2008, when the App Store went live. There was the initial round of apps and people looked at them and said, ‘this is not anything, mobile apps are not going to take off. And then step by step things start to move. And it is sort of a curve, it was just exponential — and now you couldn’t imagine your life without apps. Your health is on one app, your financials, your shopping, your news, your entertainment — it’s everything. AR is like that. It will be that dramatic.”

Cook’s opinion is that AR will kick-off gradually and the face of shopping will be “entirely” changed by AR. From his statements, it is vivid that it will take a couple of years before we see anything like this from Apple.

Previous Sugar Gains A 18:9 Device With The Sugar C11