Sugar a name popular with the ladies in China, has just shown widescreen, 18:9 smartphone to the boffins at TENAA. Here are the details.

Sugar smartphones became famous a few years back for launching smartphones with cut glass inserted around the body to give them a little extra bling. Over the years the brand launched more phones with similar diamond finishing and improvements to the front camera and beautification features. 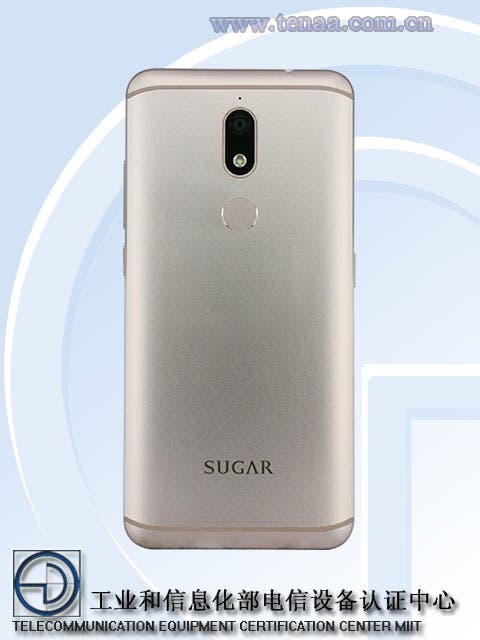 A new Sugar phone has been spotted on TENAA this week, one that forgets the diamonds but gains a new must-have feature, a larger display with a ratio of 18:9.

The TENAA listing reveals that the Sugar C11 will come with a 5.7-inch display with a resolution of 1440 x 720. The handset runs on an 8-core 1.4Ghz processor and as we’ve seen with previous Sugar phones, this handset gets decent cameras specs including a 20 megapixel front camera and 16 megapixel rear.

Inside the alloy body of the phone is a 3000mAh battery, 4GB RAM and 64GB internal memory while the rear of the phone has a fingerprint scanner for security.

Sugar don’t tend to sell its phones outside of China, but anyone in the country who hopes to buy one should keep an eye on Jingdong Mall over the coming weeks.

Next Tech For a Quality AR Based Smart Glasses Not Available Says, Tim Cook