The Nubia Z17S has now become another smartphone to join the likes of the Samsung Galaxy S8, Xiaomi Mi Mix 2 and others by offering a bezel-less display. Not just this, it also features a quad camera setup, like its sibling, the Z17miniS which was launched alongside the Z17S.

The Z17S skips the traditional red holo on this one for thinner bezels on the front. The phone looks beautiful with a thin bezels running on the top and bottom. The top left corner of the back houses the dual camera setup with the fingerprint scanner sitting right below it in the middle. The bottom houses the USB type-C port flanked by the speaker grill and the microphone. 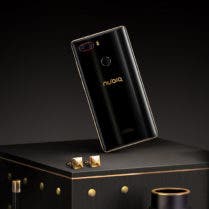 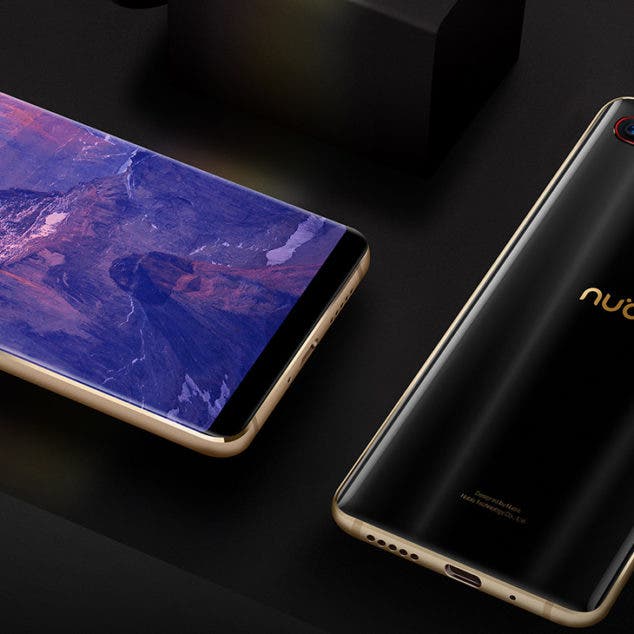 What sets this phone apart is the camera setup. On the back lies a dual camera setup which is a combination of a 12MP, f/1.8, 1.4-micron pixels, 1/2.55″ CMOS Sony IMX362 primary sensor and a 23MP f/2.0 Sony IMX318 auxiliary sensor with dual tone LED flash and 6P optical lens. It has support for 2X optical and 10X digital zoom. Sapphire lens lie on top of the sensors for added protection. 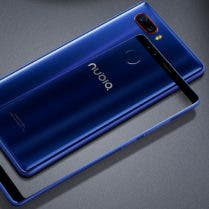 On the front lies another set of 5MP f/2.2 dual cameras with an 80 degree wide angle lens. Not just hardware, Nubia has upped its camera software by adding the all new NeoVision 7.0 image engine. It features AI portrait mode for face recognition, level enhancement to name a few.

The phone is fueled by a 3100mAh battery with support for 26W fast charging which gets the phone upto 50% charge in 25 minutes. The phone features the usual connectivity options, dual band WiFi, Bluetooth, NFC and USB type-C port. There’s no 3.5mm headphone jack. 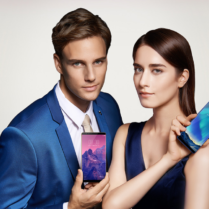