With not much of a grand announcement, Samsung mobile India has silently announced the Galaxy J2 2017 for the Indian Market via a listing on its Indian website.And while Samsung is yet to officially confirm the retail price of the device in that Country, popular Mumbai-based offline retailer Mahesh Telecom, confirmed the device is priced at Rs. 7,390.

The galaxy J2 2017 is a low-end phone and successor to the base galaxy J2. Some of its major selling points include – Smart Manager and Ultra Data Saving Mode which helps free up space by automatically getting rid of duplicate images, APK files and helps save data by up to 50%, in that order.

The Samsung Galaxy J2 (2017)  comes with a compact 4.7-inch screen with qHD (540 x 960 pixels) Super AMOLED display and boots Android 7 Nougat out of the box. At the heart of the galaxy J2 2017 is a 1.3 GHz quad-core Exynos processor coupled with a 1GB RAM and 8GB storage which is further expandable up to 128GB via microSD card.

You will be able to get the galaxy J2 2017 when it becomes available for sale later in Metallic Gold and Absolute Black colour options. 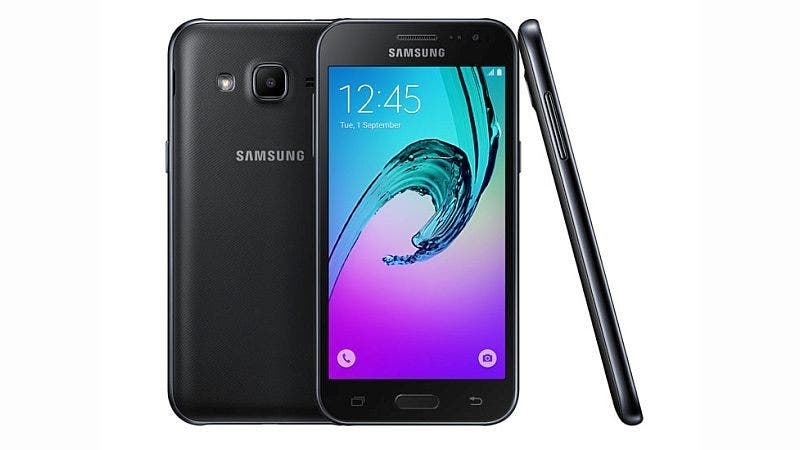