France based phone manufacturer – Echo – have just launched the successor of their best selling Horizon – and not surprisingly it’s called Horizon Lite. As the moniker suggest, the handset is a less powerful variant of the previous device but still sports the same beautiful design; let’s learn more about it! 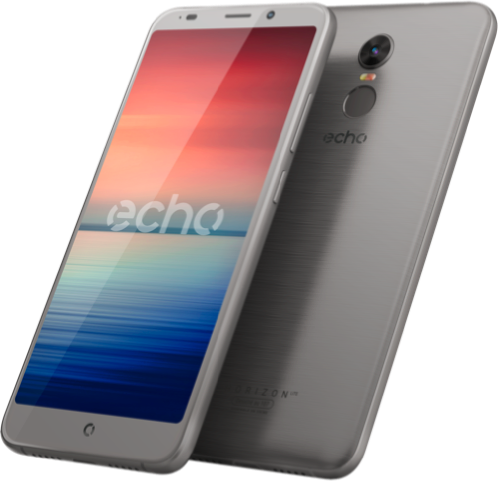 The Echo Horizon Lite features a large 5.7-inch IPS display with HD+ resolution (1440×720) and the trendy 18:9 aspect ratio, which makes the smartphone narrower and thus easier to hold.

Under the hood we find a good performing Mediatek MT6737 CPU coupled with 2GB of RAM and 16GB of internal storage (expandable up to 32GB via micro SD). Meanwhile in the camera department we have an 8MP rear shooter with LED flash and a 5MP selfie snapper. 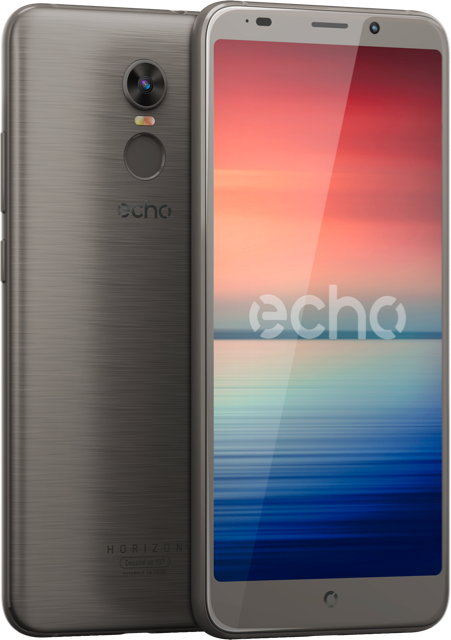 Lastly, the Echo Horizon Lite will be available in two colors Titanium and Silver Gunmetal, and it’ll set you back 129.99€ at launch.