If you’re on the lookout for a really complete rugged phone with good internal hardware, IP69 waterproof rating and nice looks, then NOMU’s latest S10 Pro might be your best option. You can get the rugged phone for as low as $149.99 from October 12th to October 19th, instead of its full retail price of $159.99. Before doing that, let’s learn a bit more about the phone! 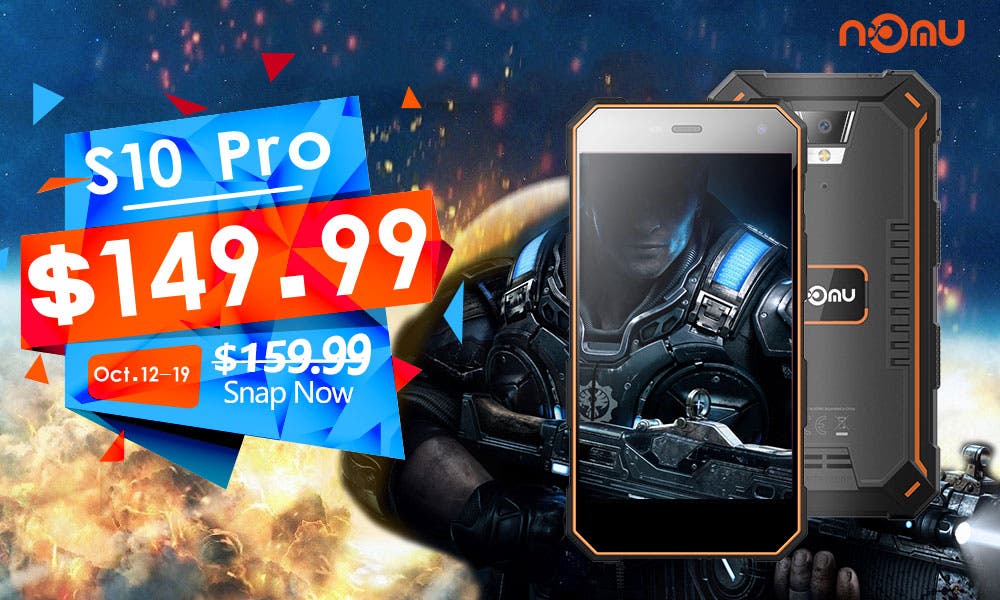 The original NOMU S10 has been one of the best selling phones ever produced by the Chinese manufacturer. The handset did feature an high durability, being waterproof, dust-proof and shock-proof and packed, relatively good hardware.

Around a month back, NOMU has upped their game and launched the NOMU S10 Pro, an upgraded version of the smartphone with improved hardware and durability, indeed the company calls it an IP69 rated device as it can withstand being submerged in 2 meters deep water for up to 1 hour. 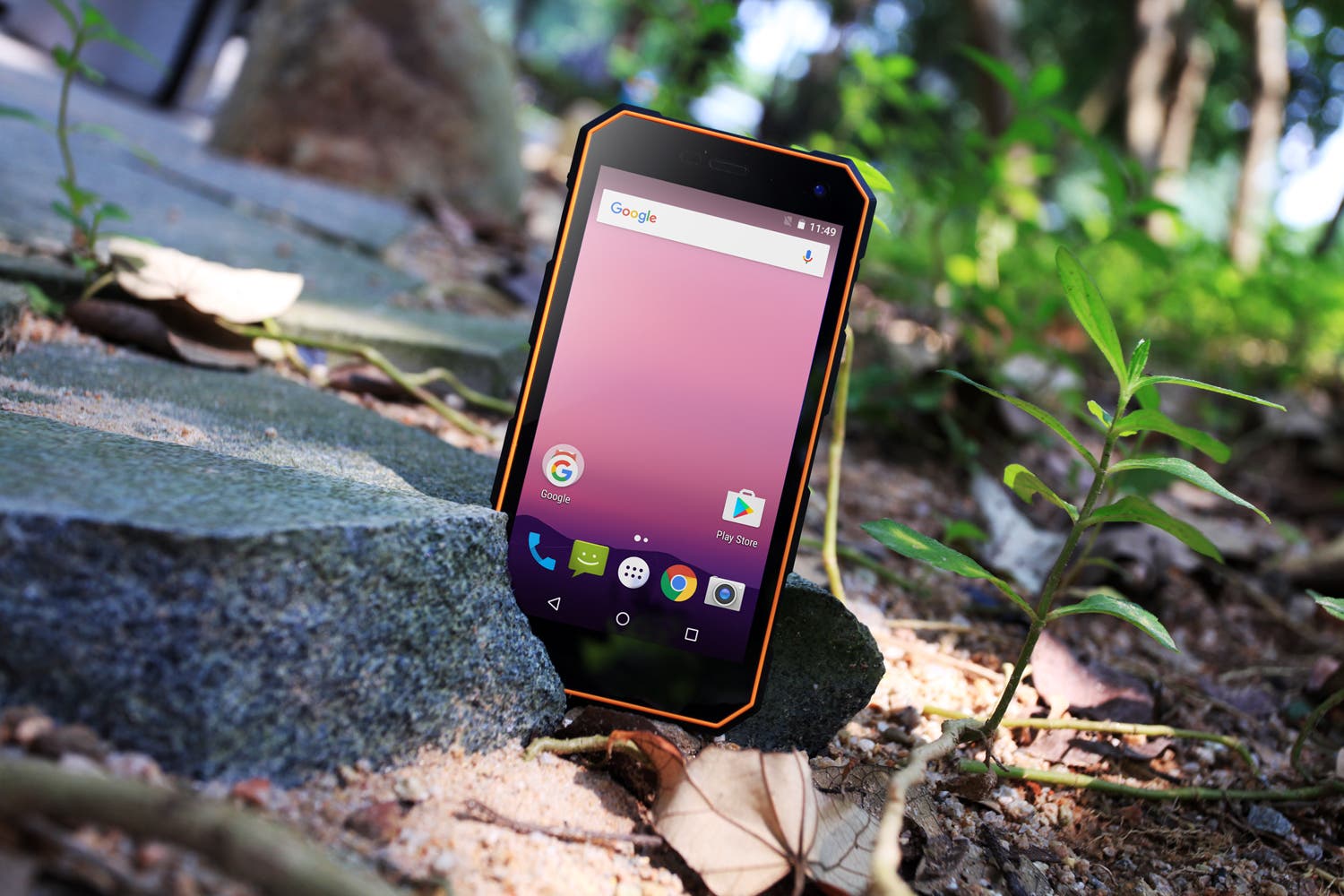 Under the hood, the S10 Pro also saw some changes, we now get 3GB of RAM and 32GB of internal storage, so a better multi-tasking experience is to be expected. The new smartphone also sports an higher 5MP selfie camera and runs Android 7 Nougat out of the box. 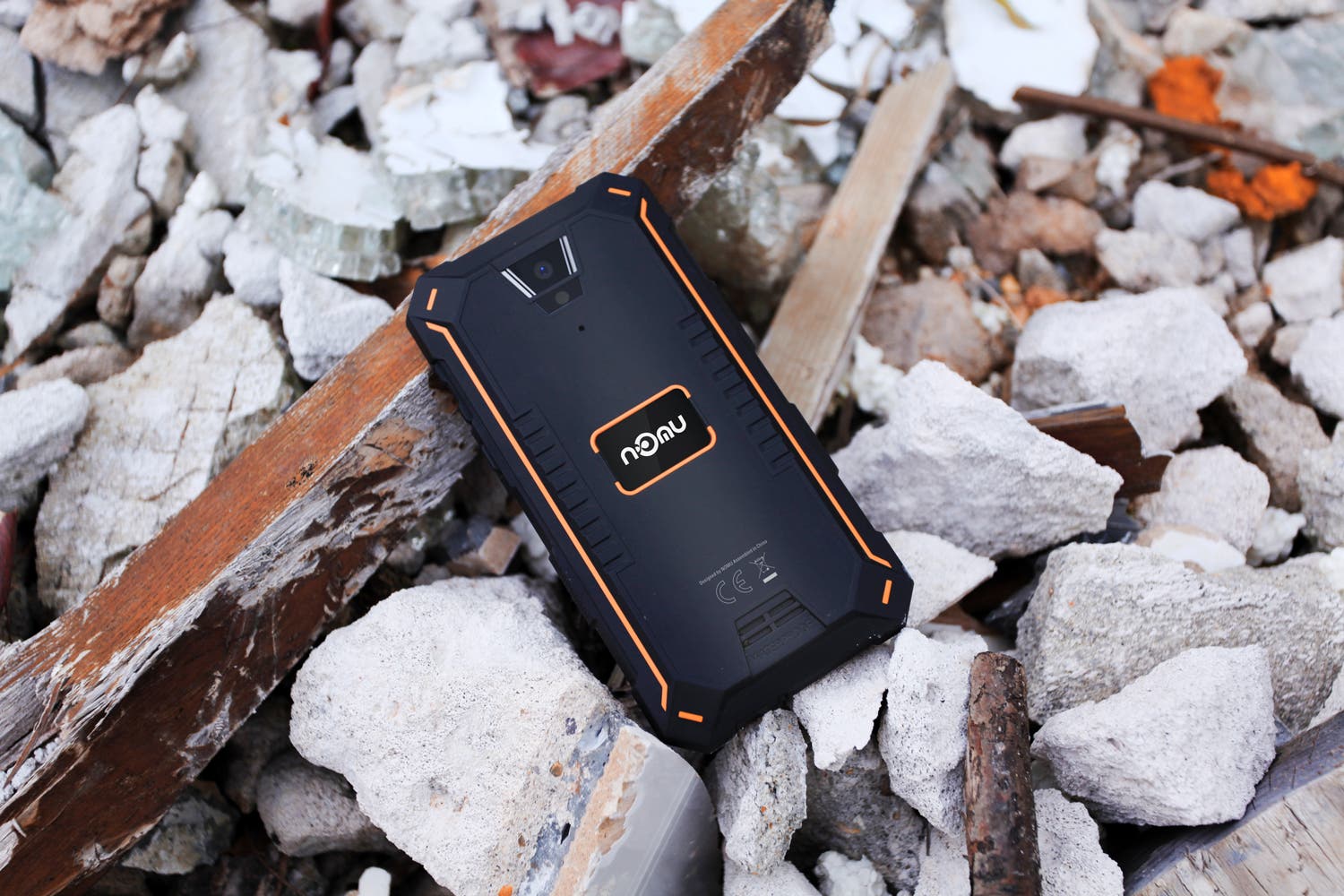 Learn more about the NOMU S10 Pro premium rugged phone over on the official website. Once again, you can get the smartphone for just $149.99 if you order it before October 19th, after that price will go back up to $159.99.

Next AllCall W1 - The Company's First Ever "Micro Smartphone"