Honor Malaysia has announced that the honor 6A Pro will be their next budget device to land in the country with pre-orders having just opened up from retailers. The device is priced at RM699, which translates to $166, but the question is what’s being offered for that price?

Well, the honor 6A Pro is a 5″ smartphone with a HD 720p resolution and it runs on the tried and true Snapdragon 430 processor. Since this is the “Pro” version, it comes with 3GB of RAM and 32GB of storage which is expandable via microSD. On top of that, you also get a 3020mAh battery, and a rear fingerprint sensor. 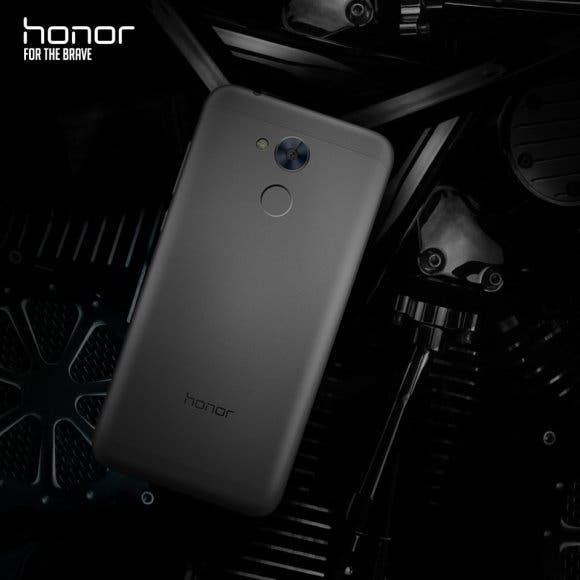 The camera package here is also not too bad, with a 13MP rear camera that can supposedly focus in just 0.5 seconds, allowing for better shots in fast paced environments. The front-facing shooter on the other hand is your typical 5MP camera affair.

The Honor 6A Pro will run on EMUI 5.1 based on Android 7.0 Nougat, and the device comes with a solid metal build. What’s interesting is that honor 6A Pro’s officially pricing in Malaysia is lower than in Europe and India. The device will be available starting next week on the 17th of October.

Next Want an iPhone 8 for free? Just get a T-Mobile tattoo!