Today, a Beijing intellectual property court revealed that Qualcomm filed a suit against Apple on September 29, although the filing details were not made public. This is the latest fracas between the two companies’ ongoing universal legal dispute. The lawsuit alleges infringement of three non-standard fundamental patents and seeks injunctive relief. Qualcomm is going to court demanding that iPhone productions and sales be banned in China because Apple is using its technology without paying for it. 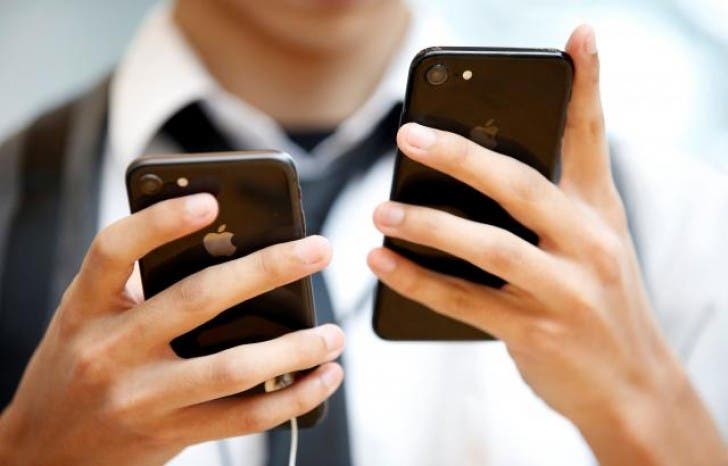 Apple cannot afford to lose this case for two major reasons. Firstly, a huge chunk of iPhone’s are produced in China thus a production embargo will certainly cripple the company. Secondly, two-thirds of Apple’s revenue is from iPhone thus losing this case will have a huge effect on Apple generally. A sales prohibition in China will not hurt as much as a production ban but this is highly debatable because China is the largest smartphone market worldwide. 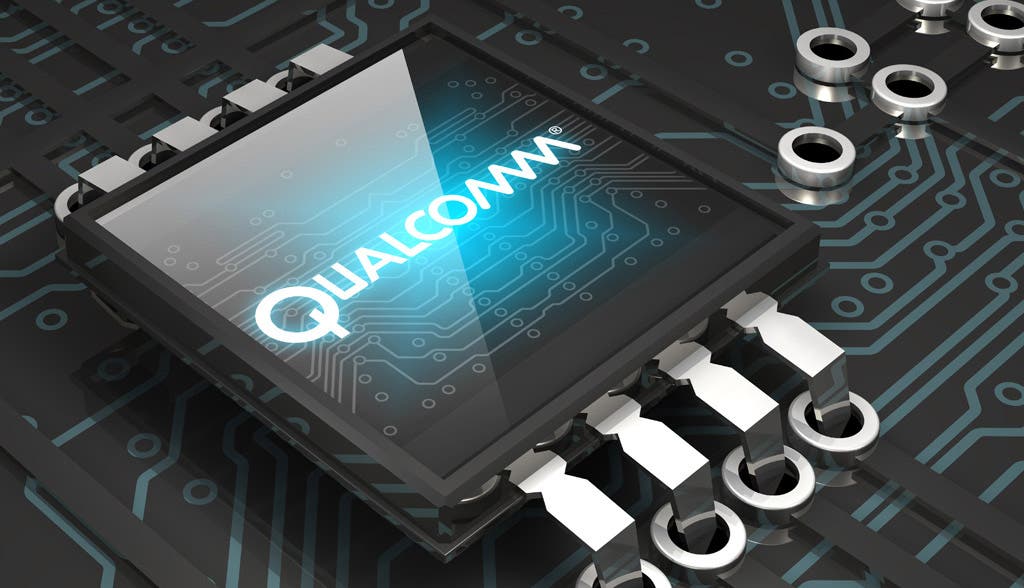 These companies are involved in what will likely be a yearslong and epic battle. This is not the first time that Qualcomm will be requesting that iPhone sales be banned in a country. Recall that in July, Qualcomm sued Apple for producing inferior modems (relative to Intel’s) and asked the ITC to ban iPhone sales in the US. Apple actually initiated the court cases when it sued Qualcomm in January over its supposedly “unfair” royalty collection schemes because Qualcomm requires a chunk of the total price of iPhones and other Apple devices as a licensing fee for its patents. The question remains “will they ever stop?”