Samsung Galaxy J3 (2016) will be updated to Android 7.1.1 Nougat courtesy of an agreement between AT&T and Samsung to roll out the update to this device that would be two years in the market by January 2018. In a few days time, Galaxy J3 (2016) owners on AT&T network will be able to update their smartphones to Android 7.1.1 Nougat. AT&T confirmed that the update started rolling out on October 11 but you will have to give it a few days to appear on your smartphone. 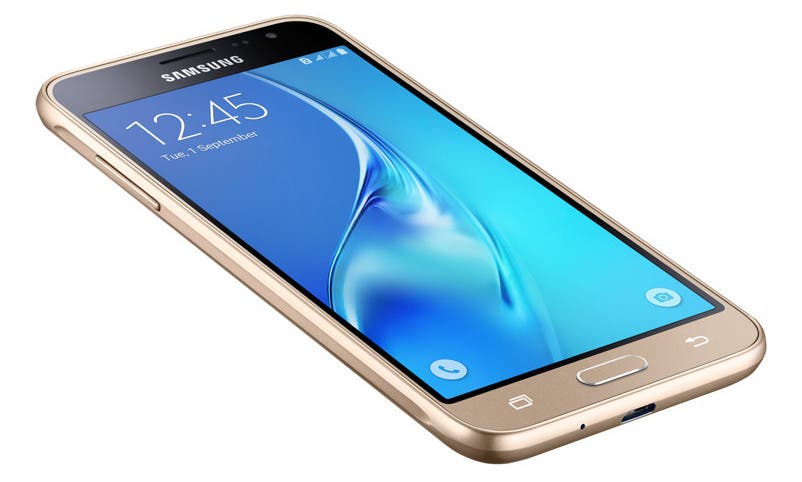 This update adds the August security patch which is a bit old but come on, Nougat on Galaxy J3 (2016) is a hit and the smartphone is even lucky to have this update in the first place. However, Samsung Galaxy J3 (2016) users will benefit from all the new features and enhancements that come with Android 7.1.1 Nougat. The current BlueBorne security menace is tackled by this update which also incorporates video calling and Wi-Fi calling.

Please note that downloading Android 7.1.1 Nougat can be a pain because of its large size thus you should have at least 1GB of free storage on your smartphone before trying to update.