Samsung’s Bixby, a smart voice assistant was introduced with the launch of Samsung Galaxy S8 and S8+. This was supposed to be a state-of-the-art feature but the road has been quite rough for Bixby due to numerous technical itches and lack of experience which subsequently delayed its usage for about two months. 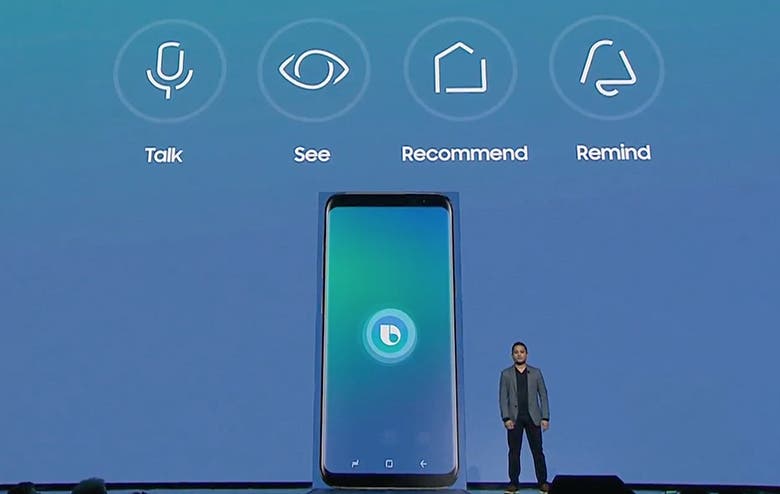 On Wednesday, Samsung will hold its annual Developer Conference in San Francisco and during this event, the South Korean tech giant may be announcing an update to Bixby called “Bixby 2.0” which should improve its capabilities and give it access to more third-party products and non-smartphone devices. For some time now, Samsung has been working on a Bixby smart speaker thus this is one of the major non-smartphone devices that Bixby could support. Others may include wearables like the Gear S3, Gear Sport, Samsung Smart TVs etc. 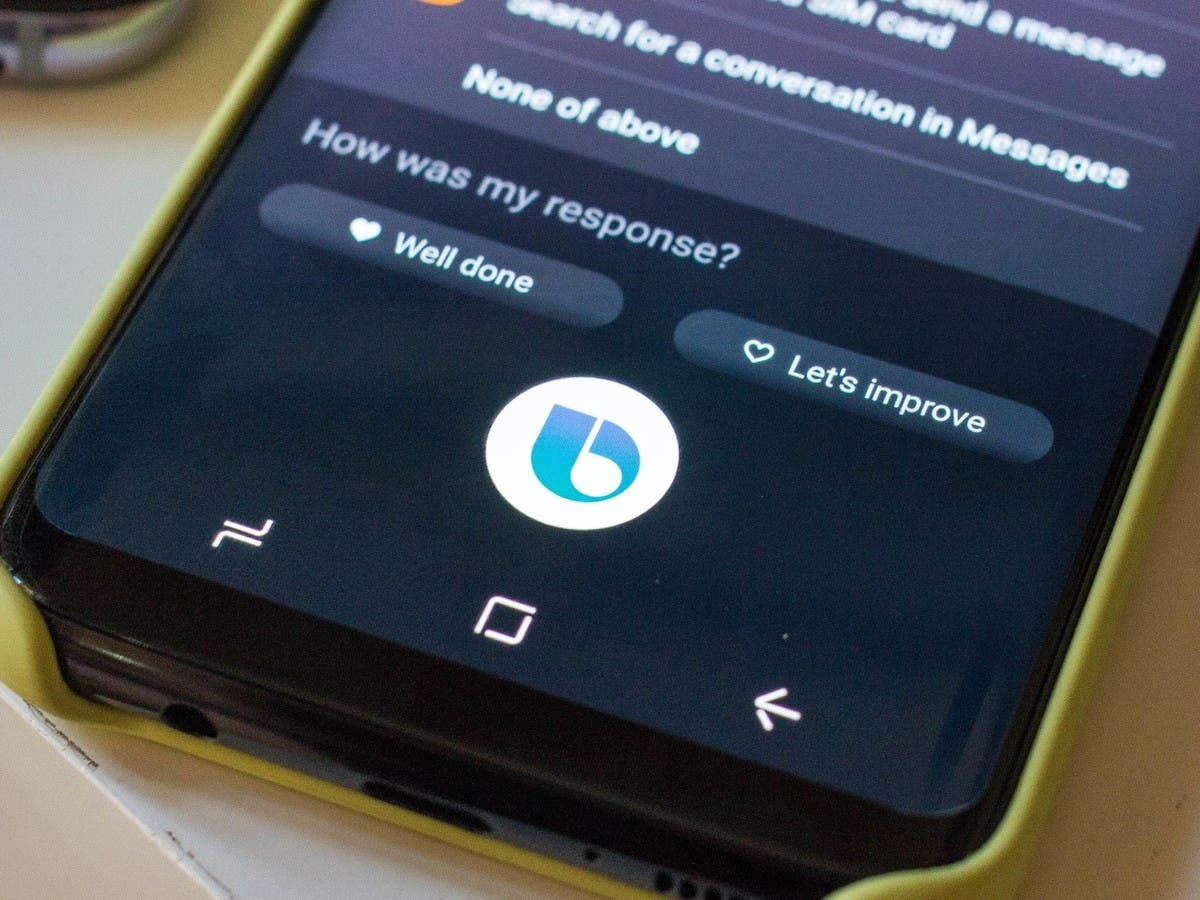 Just like Amazon has done with Alexa which is doing so well, Samsung will like to launch Bixby as an option on third-party products right alongside or in place of Google Assistant. For instance, HTC U11 and the Huawei Mate 9 smartphones have Alexa as an option.

“We will supplement the incomplete parts of Bixby 1.0 at Bixby 2.0.”…”Outside developers will participate in the development of Bixby 2.0 although they could not for Bixby 1.0 due to time shortage.”

Nevertheless, it is going to be difficult for Bixby to poach users from the likes of Alexa, Siri, Google Assistant, and Cortana because these seem to be way ahead of Bixby.

Next Shocker! Only 46,500 Units Of iPhone X Ships In First Installment