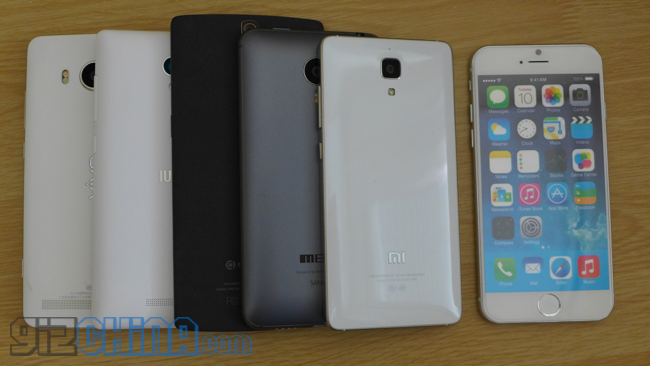 In addition, Counterpoint’s study reveals that out of every four phone users, one spends over 7 hours on her device per day. Smartphones are more important to Malaysians as over 55% of them spend over 5 hours daily on the phone while the Japanese are the least concerned about smartphones as 43% of them spend less than 3 hours daily on a phone, the research states. 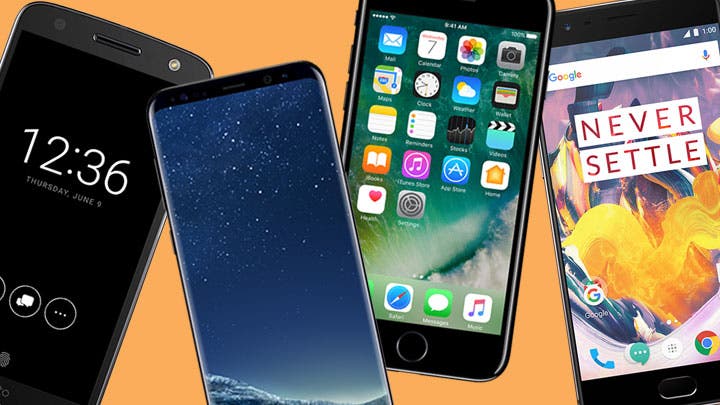 With respect to usage, Counterpoint research shows that 64% of smartphone users are surfing the internet while 62% use it for gaming. In some parts of Europe and Asia (Germany & Japan), voice calls are still the preferred method of communication while in Africa and Asia, messaging via the likes of WhatsApp and WeChat is quite big. Well, smartphone upgrade isn’t that popular amongst users as the study shows that an average smartphone user updates her device once in about two years. This is not always as a result of mere negligence on the part of the user as it is sometimes due to lack of update. The Japanese upgrades their devices every 26 months making them the least concerned about phones upgrade while the Mexicans upgrades every 18 months which makes them the best concerned in terms of an update. 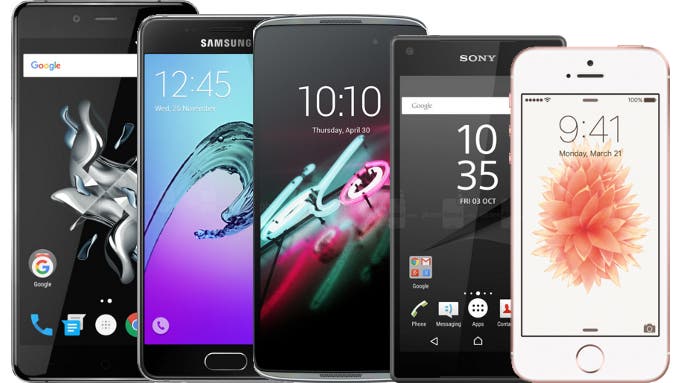 What do you think about the report by Counterpoint? Do you think there is a flaw somewhere or the research is not truly a global study? Let us know your thoughts in the comment section below

Next Samsung Could Release Bixby 2.0 At SDC This Week