Blu isn’t the most well known or covered companies here on Gizchina. Still, we do like to cover the odd phone launch from them, and so here we are with their latest launch, the Blu S1. Though honestly, the S1 is just a mid-range device with some average specs and bad pricing.

The device has a 5.2-inch HD display and an octa-core Mediatek 6750 processor. There’s  2 GB of RAM, and 16 GB of expandable storage space. The camera package features a 5MP front-facing camera and 13MP rear camera. Rounding all these specs are a 2800mAh battery and Android 7.0 Nougat. 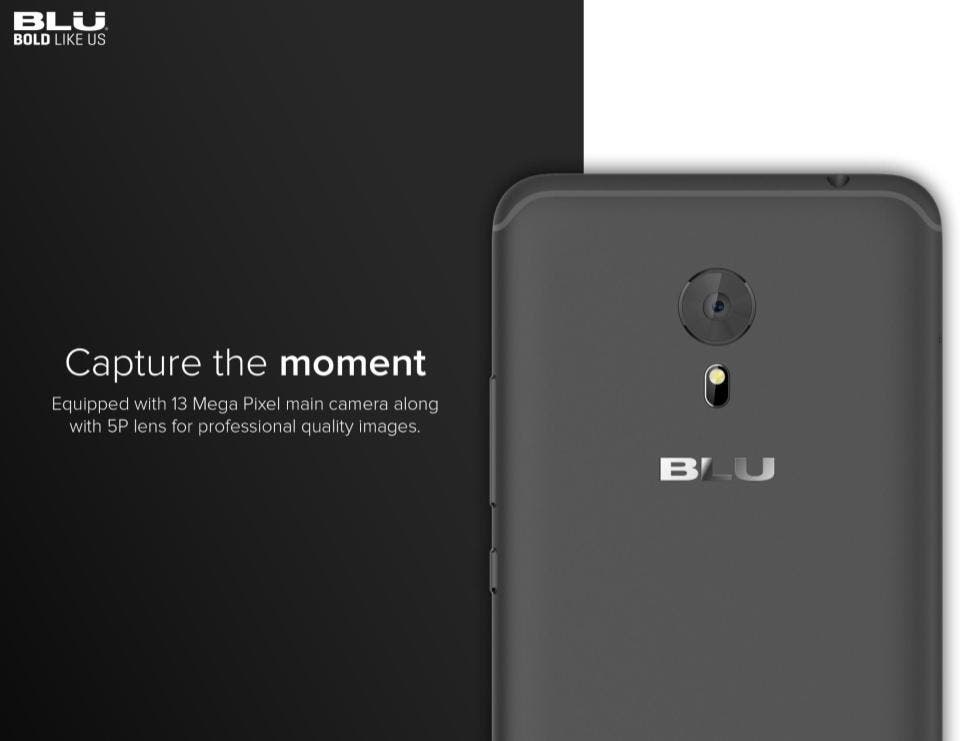 So how much are we expected to pay for these rather lackluster specs? Well, the Blu S1 will set you back at a pretty $179.99, which is much higher than I’d be willing to pay. There’s really nothing special about it, and you can get much more for much less from other companies.

The one redeeming factor is that it works on most US carriers including AT&T, T-Mobile, and Sprint, though it’s not compatible with Verizon. It also comes with US warranty, but outside of that we really don’t see a point to buying it.