Last month, Apple unveiled the next generation of their iPhones. The iPhone 8 and 8 Plus came like incremental updates in terms of hardware from last year iPhone 7. The big undeniable protagonist this year, was in fact the iPhone X.

Seems that Apple’s strategy with iPhone X is acting like a double-edged sword. According to KeyBanc Capital Markets Broker, John Vin, iPhone 7 is outselling its successor. The excuse for him, is that Apple’s enthusiasts are waiting for iPhone X before giving they coins on iPhone 8.

The price difference, with iPhone 7 retailing for $549, cheaper than $699 from iPhone 8 could be a reason, but not the main one. Most of Apple’s consumers buy new iPhone editions every year for the same price of previous one, without complaints. With the main upgrades in the handset being wireless charge and faster processor, seems that people are definitely waiting for iPhone X. 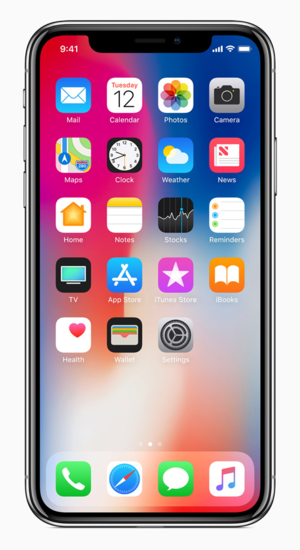 Reports collected from Apple stores, indicate that consumers are comparing how iPhone 8 differ from the $999 iPhone X. Lastly, iPhone 8 promo stuff, from retailers, are being modest when compared to last year iPhone 7.

Apple has not pronounced anything related to iPhone 8 low sales, probably overconfident on iPhone X sales. This make us think, was releasing the iPhone 8 a good idea, after all? If all the focus have been put on the X edition, all consumers are interested on it, what is the point of iPhone 8 release? If this was a test of releasing a regular iPhone variant, and a “crazy” one, just the latter is passing.

iPhone X pre-orders starts from October 26, with actual sales occurring in November 3. If iPhone 8 sales don’t see an improvement after that, the $999 handset will be Apple’s all-or-nothing in 2017.

Next Apple To Pay VirnetX $440 million For Patent Infringement