Oppo isn’t exactly the beloved company it once was, but that doesn’t mean it can’t drum up attention for its devices. If anything, more people look forward to its devices now, especially the F-line of devices. Now, Oppo Malaysia has begun teasing the arrival of said device in the market.

The device is equipped with a Snapdragon 660 chipset, 6GB of RAM, 64GB of storage and a 4000mAh battery. The main selling points of the device however are its 6-inch Full HD+ 18:9 display and its front and rear camera package. 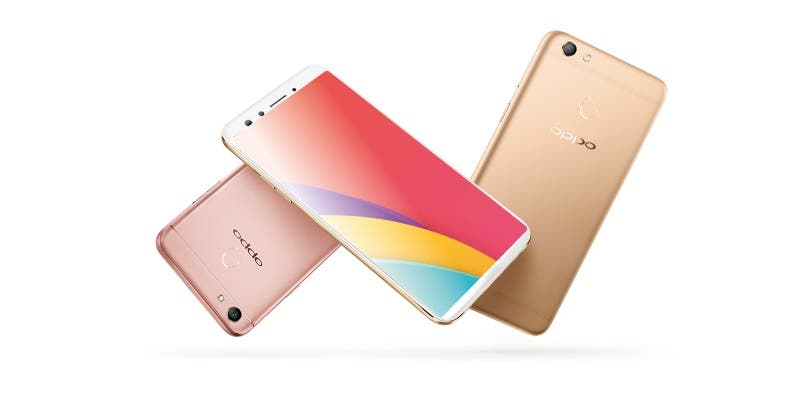 The upcoming model will be equipped with a 20MP main camera on its back, thought the main focus of the device are the dual front facing cameras (16MP+16MP) which is why it’s called the Selfie Expert. Oppo has done very well by appealing to selfie lovers in the past, and that doesn’t seem like it’ll end soon.

The device will no doubt be priced much higher than the average Chinese mid-ranger, though we’re not exactly sure how much that will be. We also assume it’ll be launched at a similar time to the Philippines launch on the 26th of October. More information will be shared once we have it from OPPO Malaysia.